Current Song:
Next Song:
Update Required To play the media you will need to either update your browser to a recent version or update your Flash plugin.
Homepage > Festival Films 2016 > Return 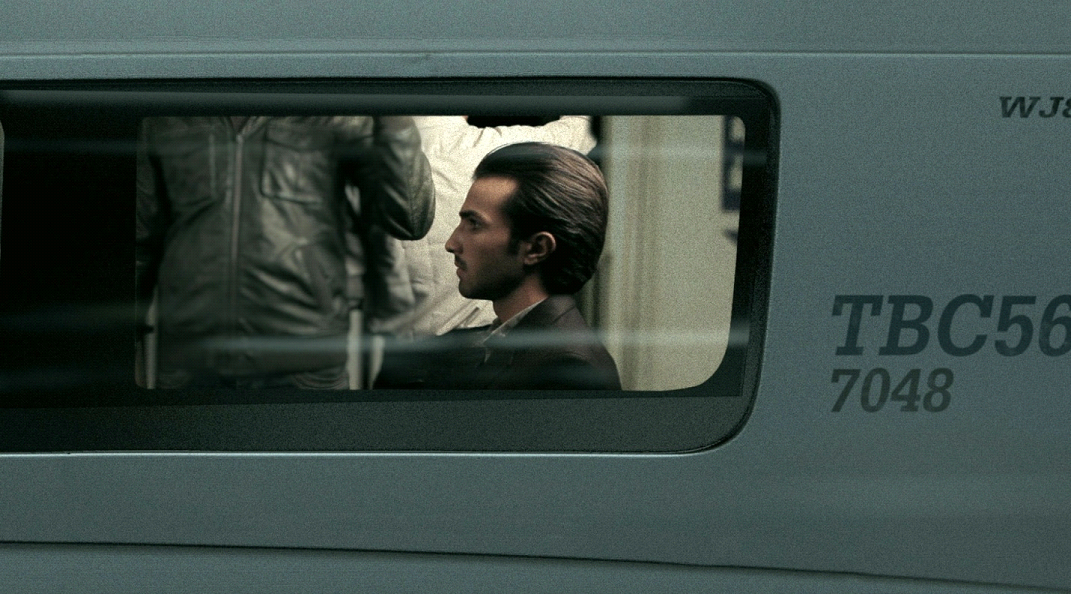 A fantasy world about modernity of future; where the life is too fast for us to be able to think about our life! People just can be a part of the modernity flood. In this world, somebody faces some signs, which makes him think about his past…

Screening with: The Last Passenger

Ehsan Mollazadeh received his Bachelor of Arts in Cinema, with the major in directing, 2009-2013. Master of Arts in Animation, 2013-2016, from Sooreh (Soureh) University, Tehran, Iran. Worked as a director, cinematographer, editor, VFX supervisor at IRIB (Iran’s Broadcast Organization), from 2006 to 2013. He has been working as a freelance director, cinematographer, editor, VFX supervisor, photographer, video graphic, since 2005.