Current Song:
Next Song:
Update Required To play the media you will need to either update your browser to a recent version or update your Flash plugin.
Homepage > Festival Films 2016 > Reward 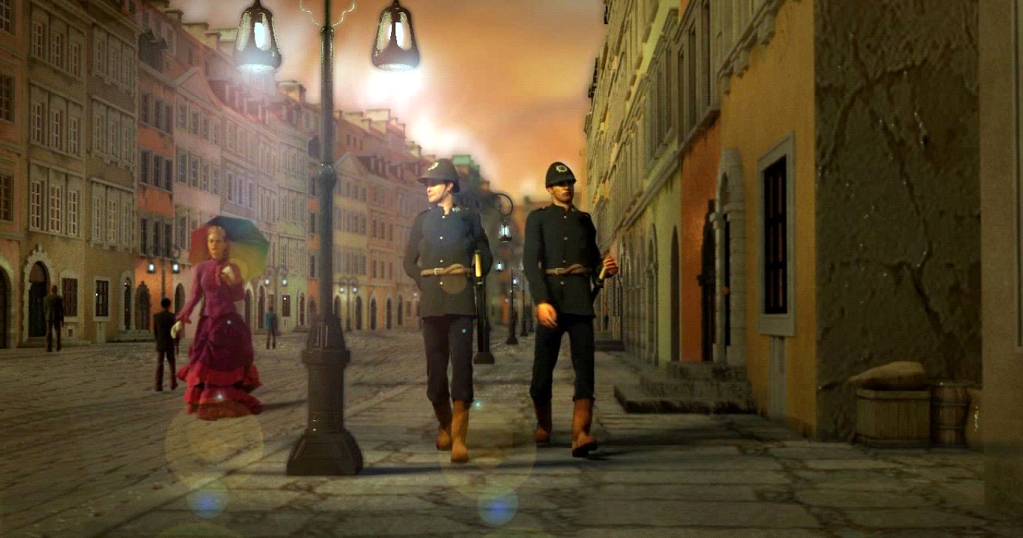 A murderer had to steal and murder for survival. One day he went to a bakery for stealing bread, the baker sees him and gives him a piece of bread. This kindness of the baker has a big influence on the murderer and he decides to return his kindness. 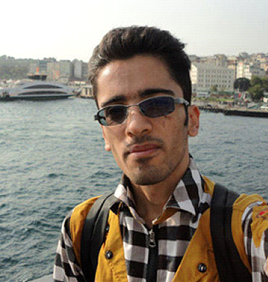 Mohammad Hossein Pour was born in 1993. He lives in Tabriz, Iran. When he was 17 he started to learn how to make animation. After a year, he found an animation studio and started working with them to learn the craft. After 3 years he started an animation film, and made his first short film in 2016.