Current Song:
Next Song:
Update Required To play the media you will need to either update your browser to a recent version or update your Flash plugin.
Homepage > Festival Films 2018 > Run Rostam Run 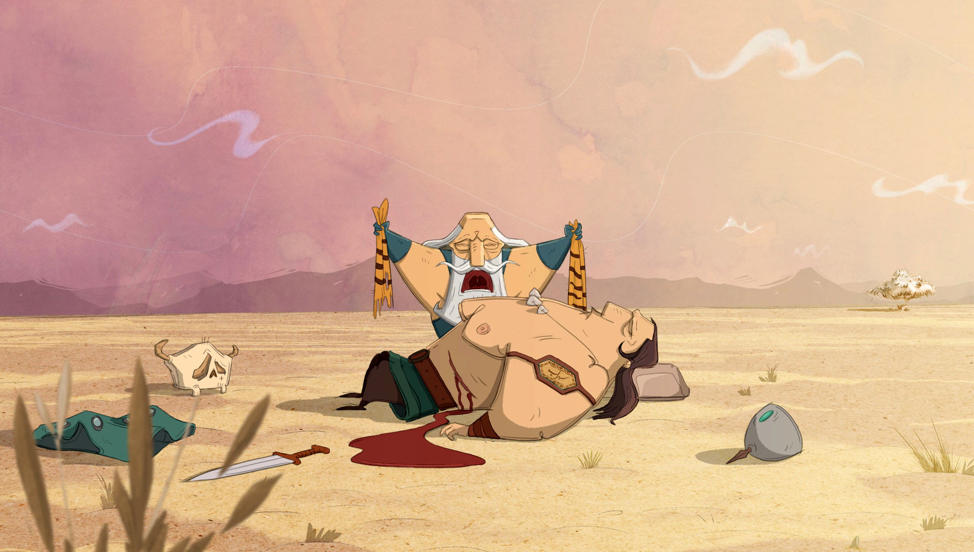 This film is a free adaptation of the tragedy of “Rostam and Sohrab” which forms a part of the old Persian epic poem, Shahnameh, written by Ferdowsi. The two Persian national heroes are fighting with each other. Rostam injures Sohrab; then he realizes that Sohrab is his own son. He should travel to the future and come to Tehran today (the current capital of Iran), in order to find Nooshdaroo-the super medicine-to save Sohrab. In Tehran, Rostam faces a variety of challenges… 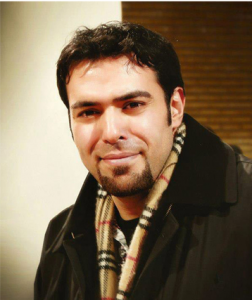 Born in 1982, Shiraz, Iran. He got his M.A. in animation directing from Tehran University of Art. He started his professional career since 2004. Since then, he has worked as director, character designer, storyboard artist and animator in some animated short films, TV series and commercials and has won some awards so far. He also has taught directing, animating and character design in some universities and art institutes in Iran. He is the founder of animation scientific association of Tehran University of Art and the president of Barfak Animation Studio.