Current Song:
Next Song:
Update Required To play the media you will need to either update your browser to a recent version or update your Flash plugin.
Homepage > Festival Films 2021 > Simin Behbahani: Love at Eighty 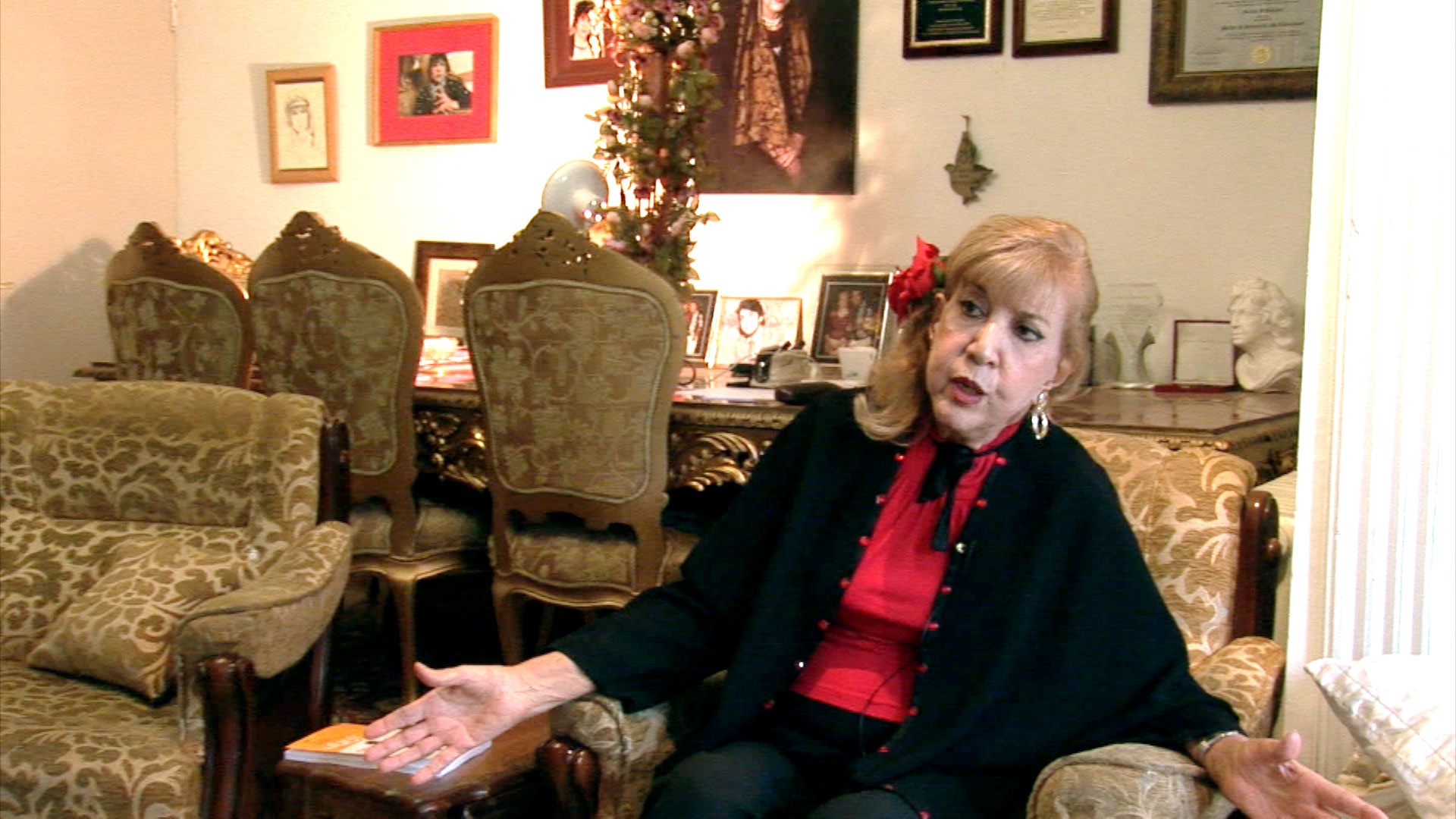 The film is a retrospective of Simin Behbahani’s life and unique poetry. Largely in her own words, using family and period photos, interviews with noted poets and critics, this portrait traces her poetic development from her family roots, modern poetry movement, and reinventing Ghazal to explore the social, political, cultural, and moral issues of an oppressive and corrupt Iranian society.

Screening with: The United States of Elie Tahari 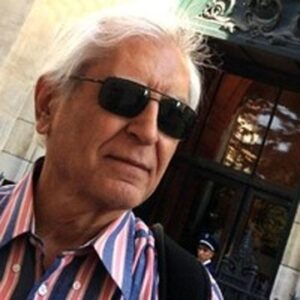 Hassan Fayyad is an alumnus of UCLA’s film school, and a former Member of, Faculty of Dramatic Arts (Iranian Ministry of Culture and Arts), Faculty of Fine Arts (University of Tehran), and College of Cinema and Television (National Iranian Radio and Television). Fayyad has also taught Cinema and Theatre Arts at UCLA, Oxnard College, and Pacific Art Center. He is the first Iranian Professor who designed and taught a course about Iranian Cinema at UCLA called:

The Poetics and Politics of Iranian Cinema: Pre- and Post-Islamic Revolution. In addition to teaching Cinema and Theatre Arts in Iran and America, he has written and translated several books and numerous articles on arts and literature. He is currently working on his documentary trilogy: Simin Behbahani: Love at Eighty, Forugh Farrokhzad: A Journey Along the Line of Time, Ebrahim Golestan: Of Time Bygone.