Current Song:
Next Song:
Update Required To play the media you will need to either update your browser to a recent version or update your Flash plugin.
Homepage > Festival Films 2022 > Singo 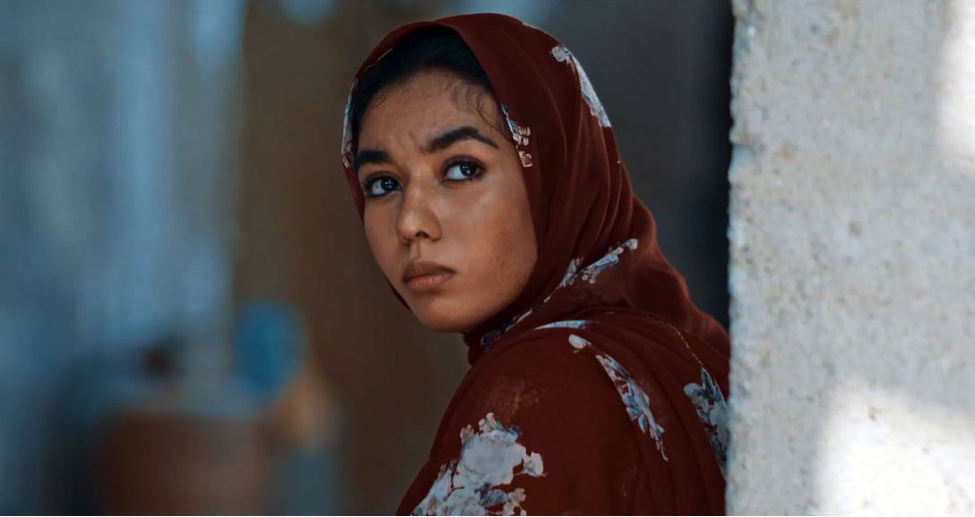 Islanders are going to sell four horseshoe crabs that a fisherman caught that have very precious value, but a girl decides to save the animals from being sold. This makes her family the target of people’s anger. The Islanders decide to expel them from the island, and now Shafa must choose between the welfare of her family or the lives of the crabs.

In a society where women and girls are often overlooked, if we pay more attention, we will find some girls and women who are acting as decent heroines and fighting for their goals without being supported by those around them. The story of Singo, which revolves around a heroine named Shafa, shed light on so many hidden roles of girls and women in society. Shafa and her sister both sacrifice themselves, one to save the environment and the other to save her family. We must indeed change this indifference toward women and girls in society.

Screening with: The Untouchable + Two Cities: A Conversation 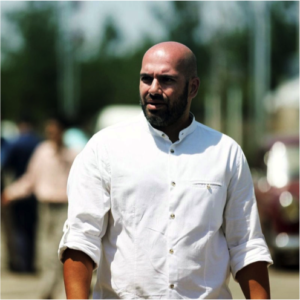 Ali Reza Mohammadi Rouzbahani was born in 1980, in Iran. He has directed the short film: Rotten, Zugzwang, Heaven… that has been shown at international festivals. “Singo” is his first feature film which is in the genre of children and adolescents.