Current Song:
Next Song:
Update Required To play the media you will need to either update your browser to a recent version or update your Flash plugin.
Homepage > Festival Films 2019 > Song of God 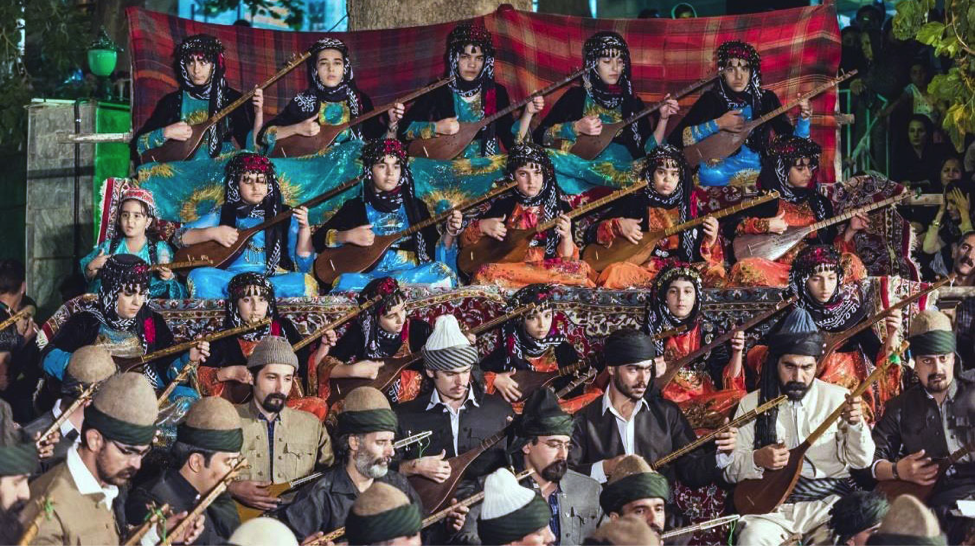 When an Iranian-Canadian filmmaker hears the story of Ghadamyar, a Kurdish 120-year-old Tanbūr player, he takes off on a mission to discover more about this spiritual master’s musical and enchanting life. The film follows his journey to Western Iran, where he unearths the ancient traditions and teachings of Ghadamyar’s faith known as Yarsanism, and its relationship to the mysterious Tanbūr as a meditative instrument. The film takes audiences on a musical and visual quest among rugged landscapes of Western Iran to experience undiscovered voices and spiritual awakening. We witness the collective prayer of Yarsani Tanbūrists, as a practice to maintain their spiritual identity and search for inner beauty.

Screening with: Hidden Drummers of Iran + The Sixth String 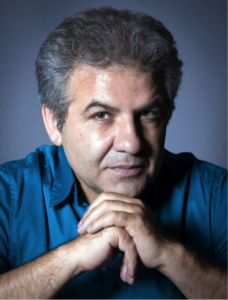 Aref Mohammadi is an acclaimed Journalist, filmmaker, film critic and TV producer within the Iranian communities outside Iran and is currently working and residing in Canada. He regularly provides editorials in Farsi print media. Aref is the founder and CEO of the New Wave Artistic and Cultural Group in Toronto, Canada since 2004. Through this outlet he has been able to facilitate regular workshops, seminars and ongoing conversations about cinema in Iran and worldwide. Aref’s formal education rages from literature to filmmaking to social work and reflect on his broad base of principles, interests and expertise.

Aref has been successful in making two short documentaries: “The Bus (2005)” is about the first female bus driver, and “New Horizon (2009)”, which explored the life of the first female mechanic in Iran. Aref’s previous documentary is called “A Survivor from Magadan” which depicted a true story of Dr. Ata Safavi, an Iranian activist, whose life was ended by Stalin’s death camps.

This documentary has successfully been screened in Toronto and across Canada, receiving numerous impressive accolades by film critics and dignitaries and possessed several Awards from Festivals. He has utilized every opportunity to remain true to his passion by making the time and providing lectures, courses and programs at many outlets including the U of T’s Agora Philosophy Association, and universities of Toronto, Ryerson, Concordia, Guelph, Calgary and Ottawa.