Current Song:
Next Song:
Update Required To play the media you will need to either update your browser to a recent version or update your Flash plugin.
Homepage > Festival Films 2018 > Speaker 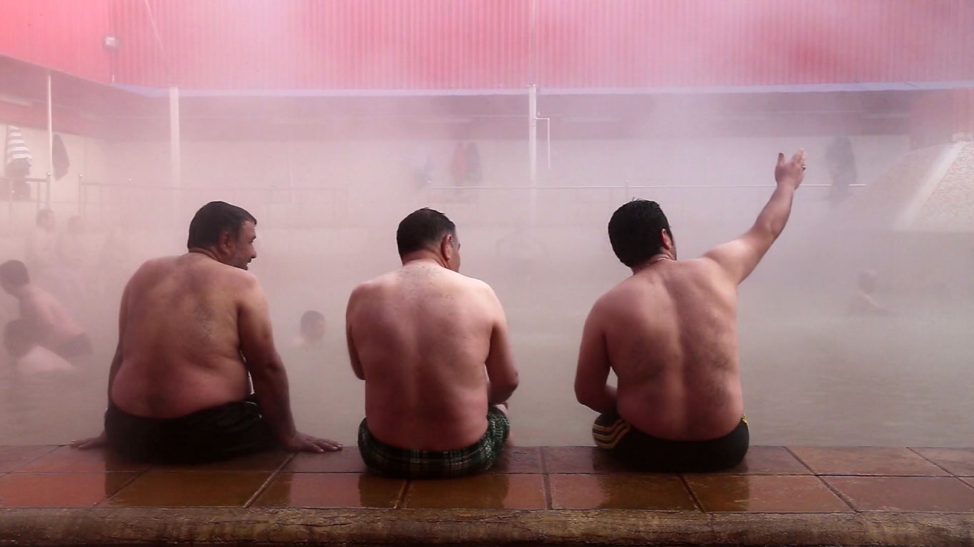 In a public bath they call the owner of a blue Nissan pickup truck that is parked illegally and has blocked the entrance to the facility, on the loud speaker, but no one responds… 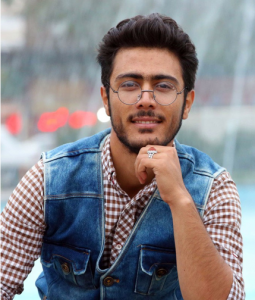 Behnam Asadolahi is a film graduate from the Kosar Art University in Aradabil, Iran. He has been making films since 2009 and been mostly involved in sound editing for over 30 short and feature films as well as TV productions. He has made three short and one animation films, and “Speaker” is his latest work which has won several awards at various film festivals around the world.