Current Song:
Next Song:
Update Required To play the media you will need to either update your browser to a recent version or update your Flash plugin.
Homepage > Festival Films 2015 > Taboo 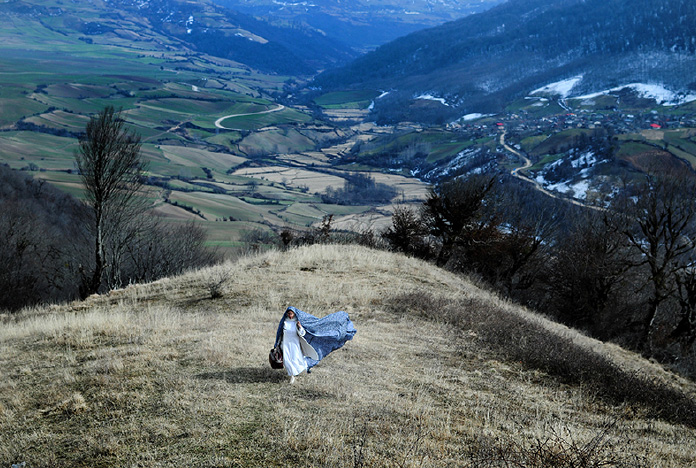 Taboo is the story of a 67 years old Iranian landowner in North of Iran. In spite of having 3 legal wives he is pushing one of his workers — who has a beautiful 24 years old daughter — to force her into marrying him. The girl is a student in a university in Rasht (a city north of Iran) and is very active in social student activities in the university. At the same time she is in love with one of her classmates who is an elementary teacher in a village near town. They force her to go through the marriage ceremony but she escapes and goes to the school that her lover is teaching. But he can not keep her when the students discover she is there. He sends her to his small apartment in the city who he shares with two of his friends but the apartment is not safe so he sends her to a deserted ship that one of his friends uses to make illegal alcohol and wine. But the man and her father manage to find them for revenge… 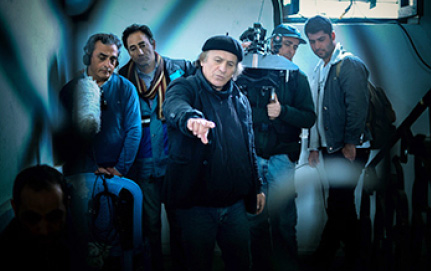 Khsoro Masoumi, born in 1957 in Behshahr, Iran, studied cinema and television at the Dramatic Arts University. He began his career in 1985 with Free Cinema in Bandar Abbas and later in the early 80’s he began directing short and feature films. Masoumi directed his debut feature in 1986 titled The Encounter.