Current Song:
Next Song:
Update Required To play the media you will need to either update your browser to a recent version or update your Flash plugin.
Homepage > Festival Films 2021 > Tattoo 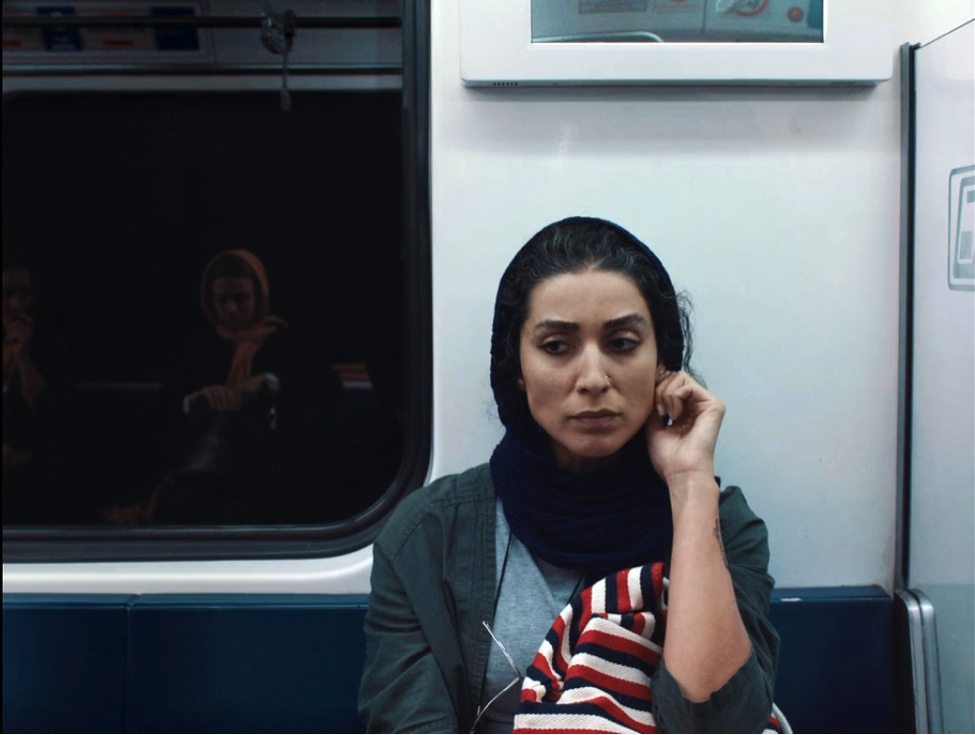 A scar and a tattoo seal the fate of a young Iranian woman. During a routine examination to renew her driving license, the officials suddenly become convinced that they have uncovered a problematic psychological condition.

Independent filmmaker Farhad Delaram was born in Tehran, Iran in 1988. His lifelong love towards cinema led him to study cinema at the University of Tehran where she focused his studies on the subject of sound in poetic cinema and received his MA with honor. He also has published a paper about the aesthetics of sound in cinema at AVANCA congress in 2016.

He has a 12-year-long career of working as a scriptwriter in Iran’s National Radio and Television, and also in private cinematic studios, besides working as an independent screenwriter. Farhad has made six independent short films (as director, writer, photographer, editor, and sound editor) including two documentaries and four fiction films. His film Away from Home was selected as one of the 10 best short films of the year in Iran.