Current Song:
Next Song:
Update Required To play the media you will need to either update your browser to a recent version or update your Flash plugin.
Homepage > Festival Films 2022 > Terra 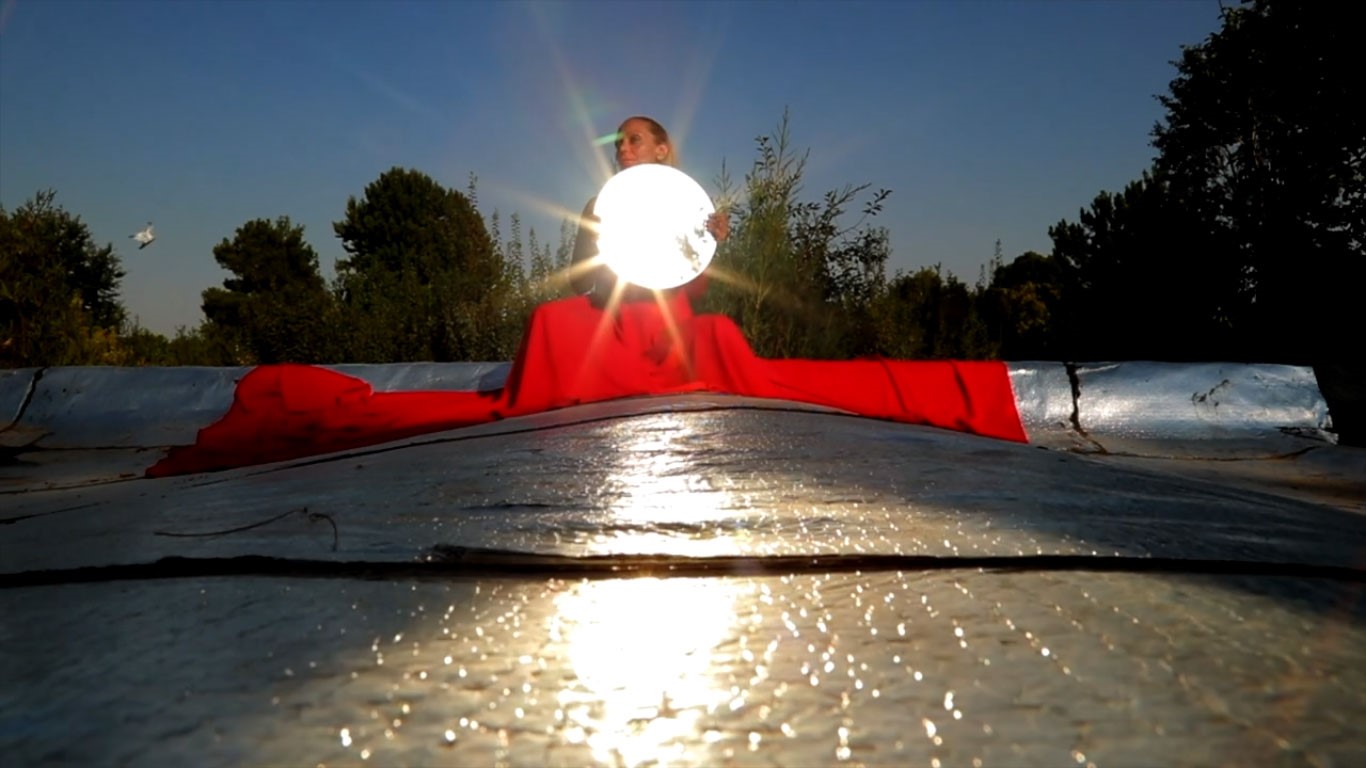 Terra or mother earth is a Goddess of the earth. The original earth Goddess in ancient time. The personification of nature that focuses on the giving and nurturing. 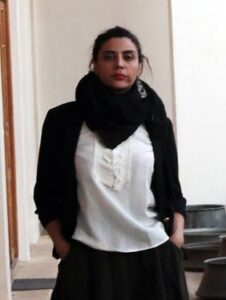 Katayoun Afrooz is an Iranian visual artist and filmmaker, Katayoun undertook her formal education and training in film and visual arts in the United States. She holds a MFA in filmmaking and visual arts from Columbia college. Furthermore, she studied filmmaking and video art under critically-acclaimed Iranian film director Abbas Kiarostami. She also studied western philosophy at a private school in Tehran.

Spending half of her life in the east and half in the west, Katayoun main concern is women identity & sexuality, human experience and above all the notion of one ‘s self. which she is exploring through moving images.

As a filmmaker she is more interested in experiment rather than traditional ways of storytelling.