Current Song:
Next Song:
Update Required To play the media you will need to either update your browser to a recent version or update your Flash plugin.
Homepage > Festival Films 2018 > The Blue Sky, Clean Earth 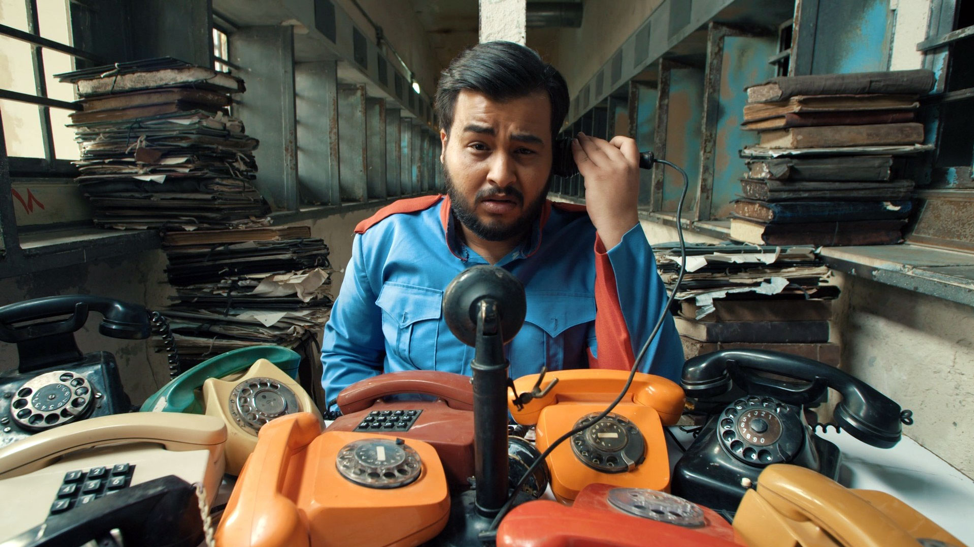 Massoud is a thief who is being charged with terrorism. 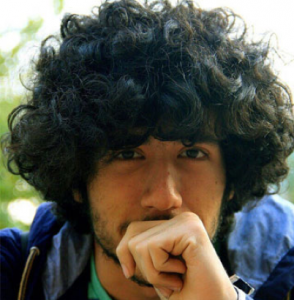 Mahyar Mandegar was born 1996 in Tehran, Iran. He started his career by entering faculty of cinema & theater at art university of Tehran. After two years he chose editing field and participated as editor in short films such as: Barcelona (2017), Nausea (2018), Stairways (2018), Metamorphosis (2018), etc. He directed the announce of 14th Nahal Short Film Festival. He was also the director of 2nd and 3rd Jokal Painting Festival’s announces.