Current Song:
Next Song:
Update Required To play the media you will need to either update your browser to a recent version or update your Flash plugin.
Homepage > Festival Films 2019 > The Horse

A man who lives as a horse, works for a couple of rich people in the middle of desserts. 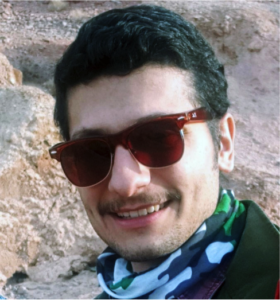 Benyamin Bahadoran is an Iranian film and theater director. He has a bachelor’s degree from Art University of Tehran. Benyamin engaged his aesthetical ideas with radical themes like social and political situation of modern/capitalism human being especially in a country like Iran with a strong surrealistic/Kafkaism point of view.