Current Song:
Next Song:
Update Required To play the media you will need to either update your browser to a recent version or update your Flash plugin.
Homepage > Festival Films 2018 > The International 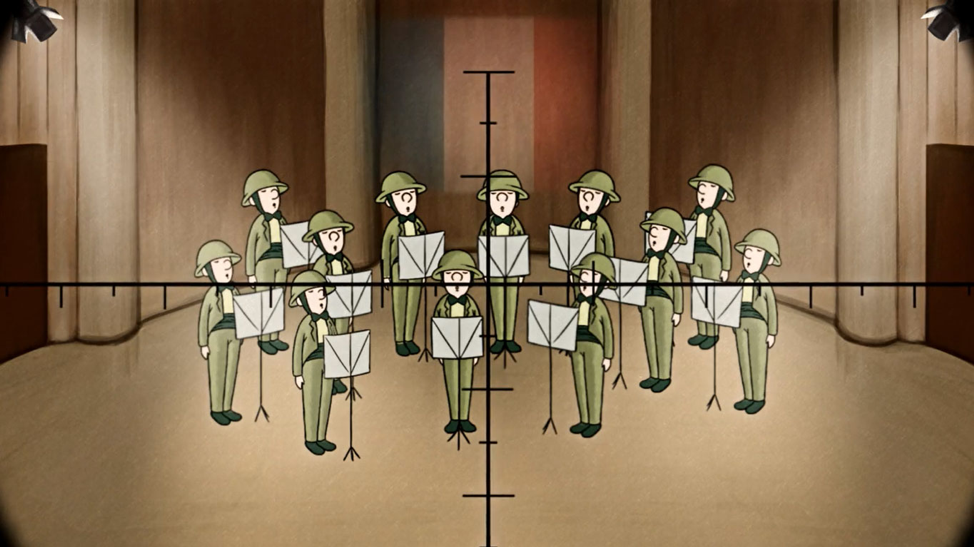 Screening with: Ranger and Leopard + Karma + Exit Toll + The Hunt + Too Close 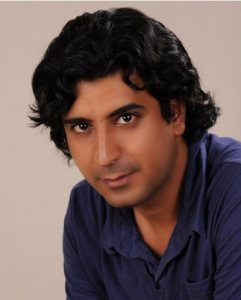 Ali Zare Ghanatnowi, is an Iranian film director, screenwriter, photographer, translator, author, teacher, graphic designer, cameraman and producer. For the past two decades Ali, has been involved in making over twenty films, including animations, documentaries and short movies. He attained critical acclaim for directing Red Mind (2009) and Dad’s Fragile Doll (2013) which was awarded Best Animation at the International Open Film Festival (IOFF) and Best Animation at the Veterans Film Festival and Londan-X4. Ali’s films The Lights, and Sistan Itinerary, became nominees in CINEMA VERITE International Documentary Film Festival. His recent works, The International, Essence and Empty View, are in animation format.

Ali’s first experience with film and media started at Iran’s National Broadcasting Company, in the state of Fars, where he worked as an editor, writer, and production assistant, when he was only sixteen. He not only continued working in the TV broadcasting field but produced several shows for school and won his High School the country wide prestigious award for the Best School Show in 1997. Before starting his film studies at University of Tehran and continue on to Cinema School, Ali had already accumulated substantial experience in the field which helped further his university studies.

In directorial and cameraman capacity, Ali worked on a number of TV commercials and advertising campaigns from 2006 to 2016. In 2004 he founded, Cinema School, in Shiraz where he taught numerous workshops such as Principles of Pacing and Timing, Directing, Screenplay Writing, Film Theory and Criticism. He employed and invited prominent scholars like Saeed Aghighi, Farzad Motamen, Mohamadreza Aslani, Mahmoud Kalari, Mehri Shirazi, and Homayoon Asa’dian to teach various classes at his school.