Current Song:
Next Song:
Update Required To play the media you will need to either update your browser to a recent version or update your Flash plugin.
Homepage > Festival Films 2022 > The Inversion 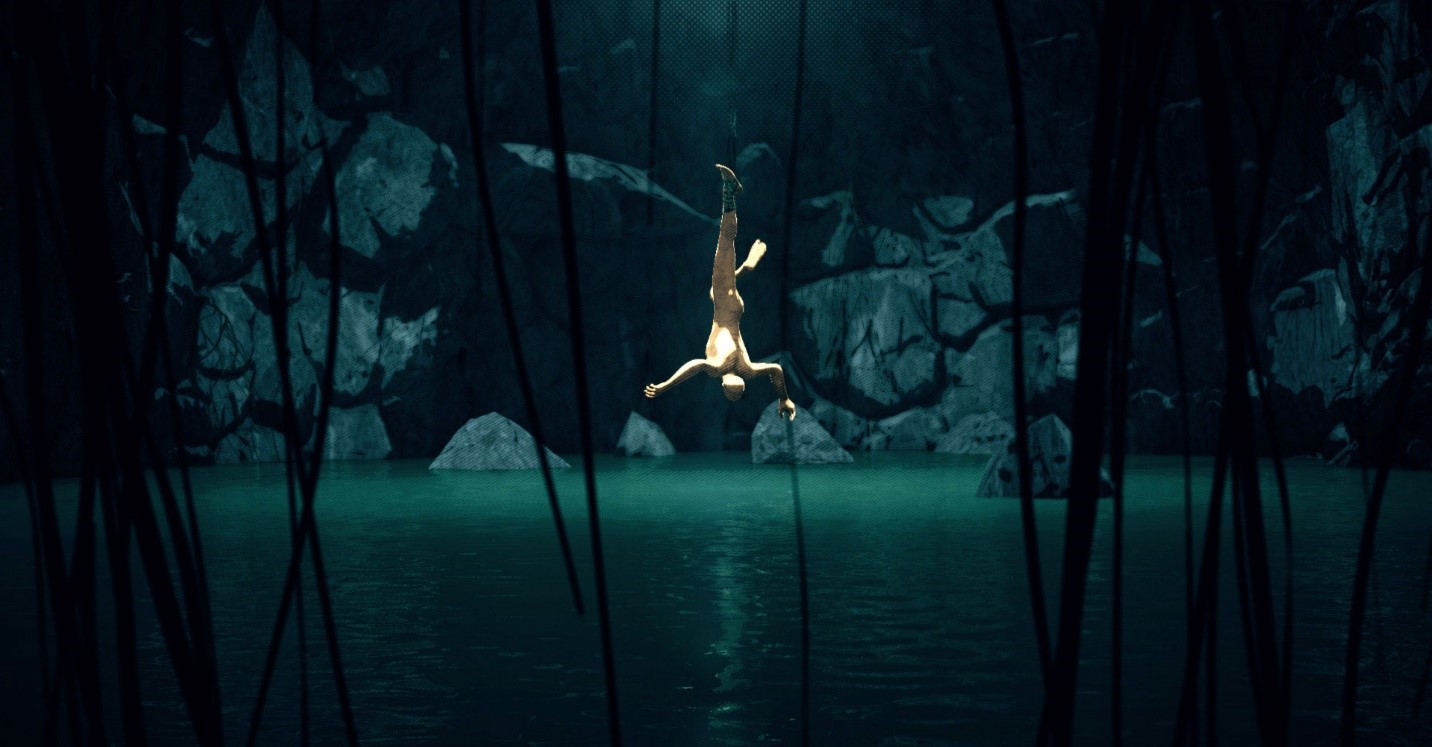 Tied by a tall rope, a man founds himself hanged in to the big dark paving well from his leg. His efforts for getting rid of the rope and the situation is useless. Finding a weak small flare from a stone block in to the wall, make another hope for the poor man. 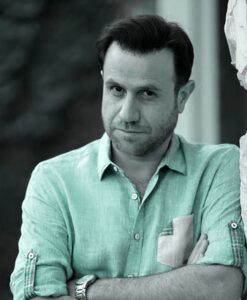 Born in Isfahan, Iran in 1981, Omid Khoshnazar received his BA in Animation from Iran’s National Television Academy in 2005. His Three previous CGI animation films “Zero Degree”, “Labyrinth” and “Parasite” have been shown in many festivals and won awards around the world. Prior to enrolling as an MA student at the Lucerne School of Art and Design, he worked as an art director for a number of television news channels. “The Inversion” is Khoshnazar’s latest animation film.