Current Song:
Next Song:
Update Required To play the media you will need to either update your browser to a recent version or update your Flash plugin.
Homepage > Festival Films 2021 > The Kids 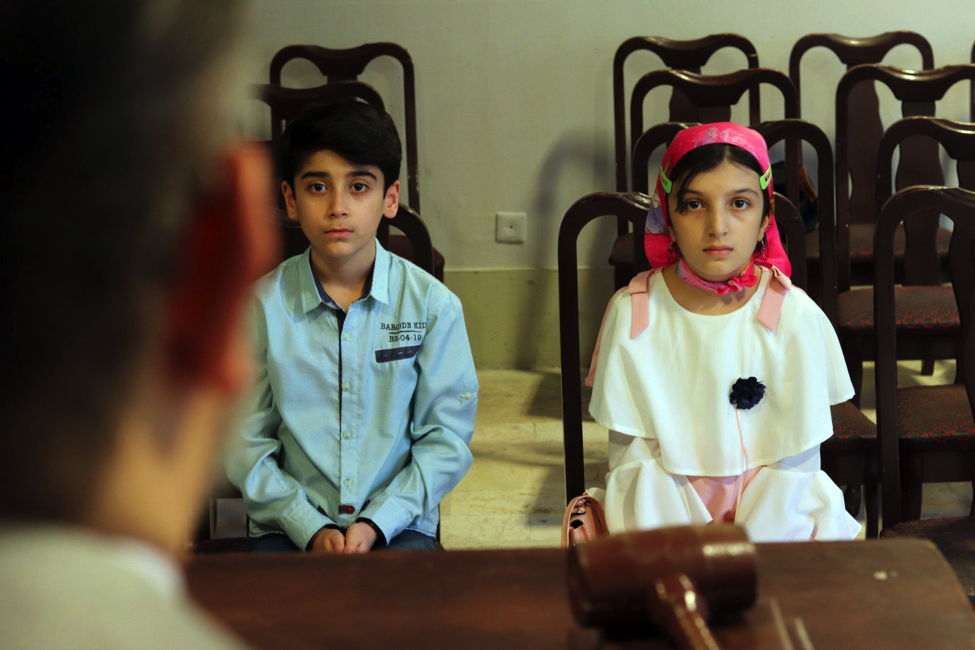 Sina and Mobina are teenage brother and sister. They have behavioral and educational differences. They experience the emotional separation that prevails in their family. The reason for this difference is the fragile and tense relationship between their parents, who are on the verge of separation. So, Sina and Mobina decide to legally separate from each other and go to family court. This is the first time a sibling has decided legally to separate…

“What can a devastating effect relationships of family members have on children’s feelings and thinking?!” 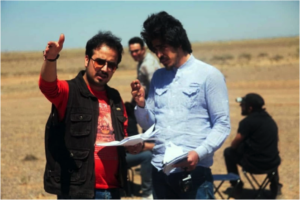 Amir Daryani was born in Iran. He worked as a writer and director in Iranian cinema and in the films of young directors such as Arash Anisi, Ebrahim Shafiei, Mohsen Bani Hashemi…and gained experience.

He also studied in film schools such as the prestigious Karnameh International Institute under the tutelage of prominent film professors such as Nasser Taghvaei (winner of the 1988 Barn Leopard Film Award for Captain Sun), Mehdi Fakhimzadeh, Mohammad Charmshir (playwright), and several other professors, he learned writing and directing courses. Over the years, he has continued his filmmaking career by making 6 short films. The Kids is the latest film he has made as a writer and director.