Current Song:
Next Song:
Update Required To play the media you will need to either update your browser to a recent version or update your Flash plugin.
Homepage > Festival Films 2021 > The Shadow 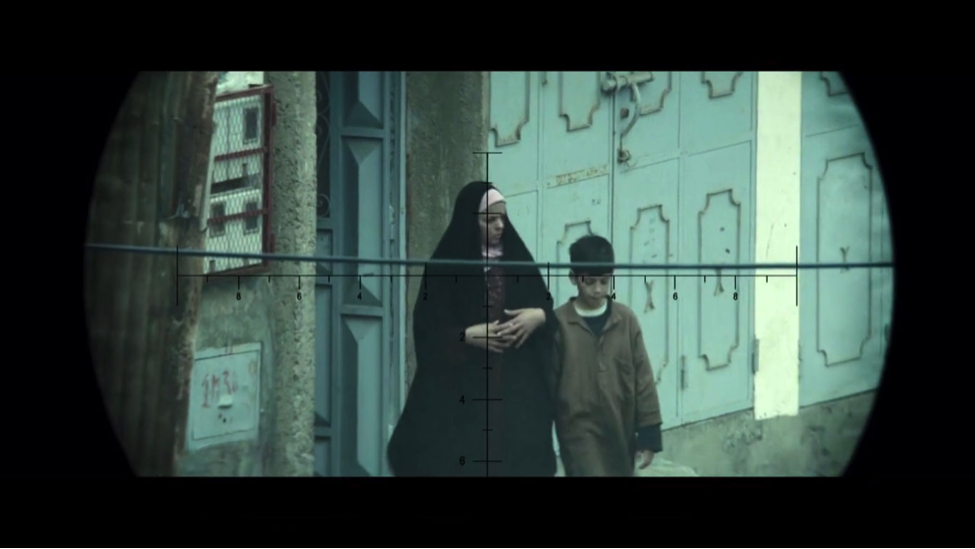 The Shadow is about actor Golbon Eghtedari, who plays an insurgent character in the Clint Eastwood movie American Sniper. Golbon, who was born in Iran, discusses her conflicted feelings about her role and the film. Alshaibi’s documentary examines how the Hollywood film vilifies people from the Middle East with inaccurate and racist representations. 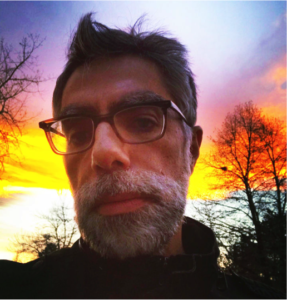 Usama Alshaibi was born in Baghdad, Iraq in 1969, and spent his formative years living between the United States and the Middle East. He’s an active filmmaker and artist with many short films, documentaries, and feature films to his credit. His films have been screened at underground and international film festivals and have been broadcast on television stations across the globe.

In early 2004, nine months after the United States invaded Iraq, Usama returned to his birthplace to shoot his first feature documentary Nice Bombs. The documentary had a theatrical release in Chicago and New York, and a broadcast premiere on the Sundance Channel.

His controversial feature film Profane has played globally at underground film festivals and won several awards, including Best Feature film when it premiered at the Boston Underground Film Festival. His films have received several grants from such organizations as the John D. and Catherine T. MacArthur Foundation, the Arab Fund for Arts and Culture, the Playboy Foundation, and the Creative Capital Foundation for the Arts. He’s also the winner of the Creative Promise Award at Tribeca All Access in New York City.

Usama lived in Chicago for over 17 years and worked as a digital archivist at the Chicago History Museum, and as a radio host and producer for Chicago Public Media. Currently, Usama is a Visiting Assistant Professor at Colorado State University and lives in Colorado with his daughter Muneera.