Current Song:
Next Song:
Update Required To play the media you will need to either update your browser to a recent version or update your Flash plugin.
Homepage > Festival Films 2021 > The Sign 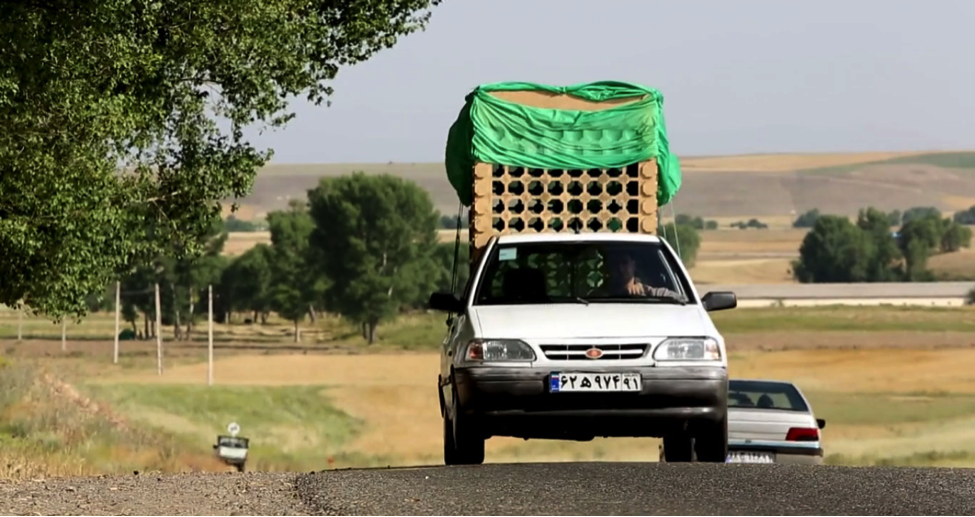 A van driver carrying a shrine on the way to the village is asked to help a family with their wedding ceremony. That’s when he decides to leave the shrine behind. 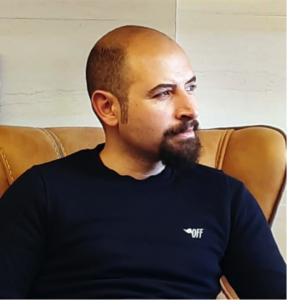 Ahmad Soleimanian was born in 1988 in Ardebil, Iran. He started his artistic activity in 2005 in the Youth Cinema Association and in 2006, after taking a course in filmmaking he spent a year getting acquainted with acting in Haft Barg Sabalan in Ardabil.

After graduating from high school, he dropped out of pre-university classes in the humanities and continued his studies in the field of filmmaking at the Faculty of Science and Applied Sciences, and dropped out of undergraduate studies due to his busy schedule. He has written about 35 experimental, fiction, and documentary short screenplays.