Current Song:
Next Song:
Update Required To play the media you will need to either update your browser to a recent version or update your Flash plugin.
Homepage > Festival Films 2019 > The Sixth String 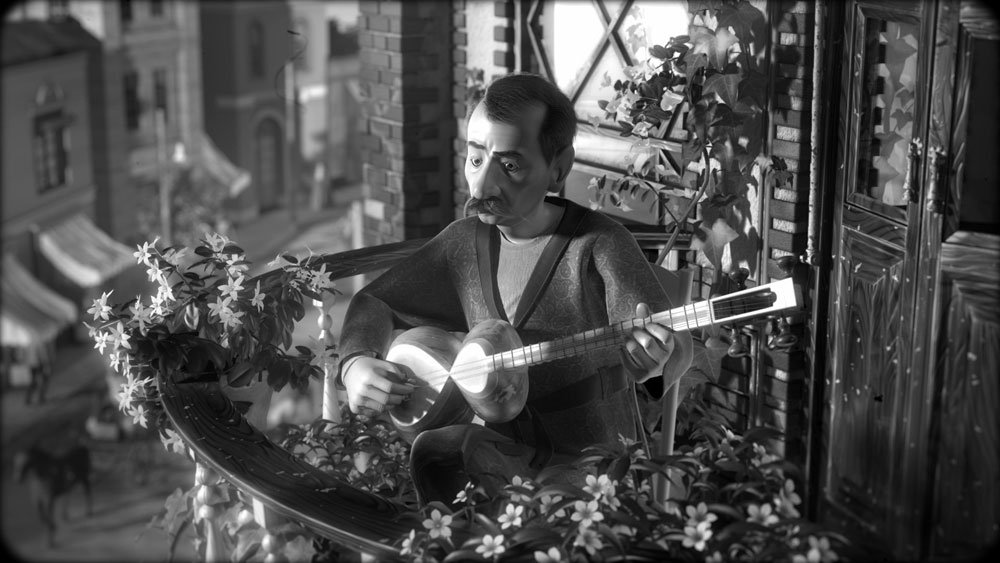 About 90 years ago, a musician wanted to compose his music based on a new sound. He discovered the sixth string.

Screening with: Song of God + Hidden Drummers of Iran 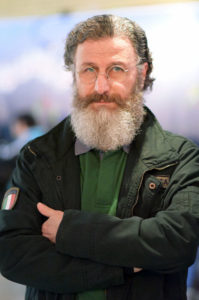 Bahram Azimi was born in 1967 in Tehran/Iran. He holds a B.A in Handcraft Arts and an M.A in Animation fromTehran University of Art. Cartoonist and animation director, creator of animation characters, scriptwriter and director of more than 800 cultural and commercial animations.