Current Song:
Next Song:
Update Required To play the media you will need to either update your browser to a recent version or update your Flash plugin.
Homepage > Festival Films 2021 > The Small Red, Big Blue 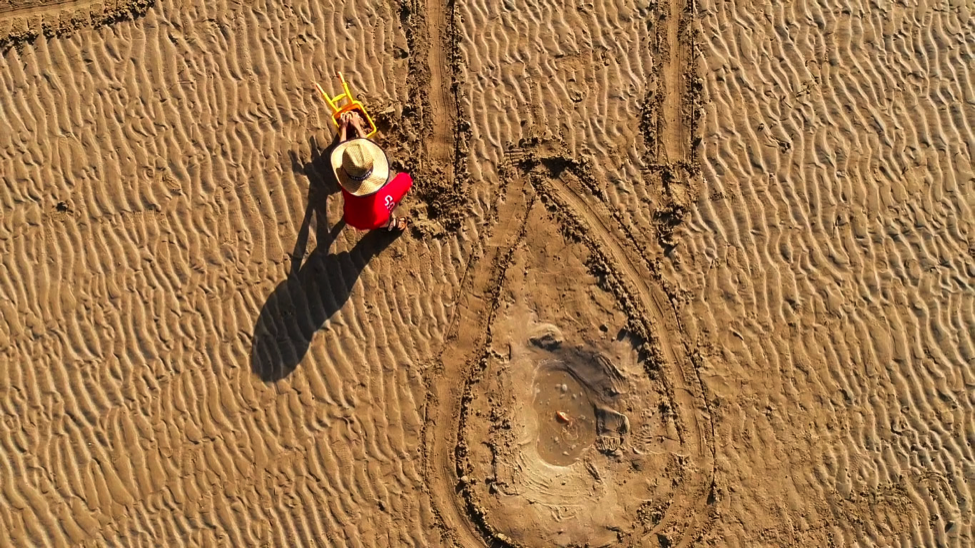 Sea and fishes are important for all the children of the world. 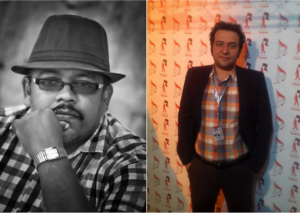 Asghar Besharati was born in 1977 on the island of Qeshm in Iran. He started photography in 2007 in the field of photography and documentary production of nature. He has won awards at several festivals winning a gold medal from Boschi Film Festival (Italy), G-Short (Malaysia).