Current Song:
Next Song:
Update Required To play the media you will need to either update your browser to a recent version or update your Flash plugin.
Homepage > Festival Films 2015 > The Wall 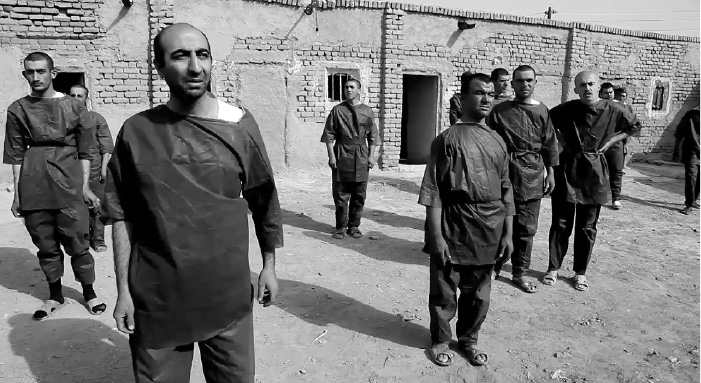 The Wall tells the story of a mental institution and its patients in an imaginary world. 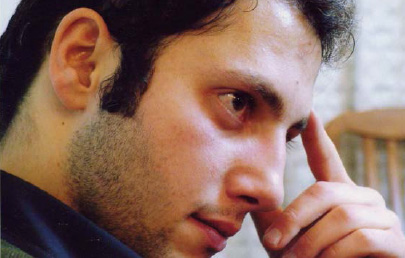 Thirty five years old Hossein Abdollahi is a film and theater director working in Tabriz, Iran. The Wall is his first film.