Current Song:
Next Song:
Update Required To play the media you will need to either update your browser to a recent version or update your Flash plugin.
Homepage > Festival Films 2022 > The Winner 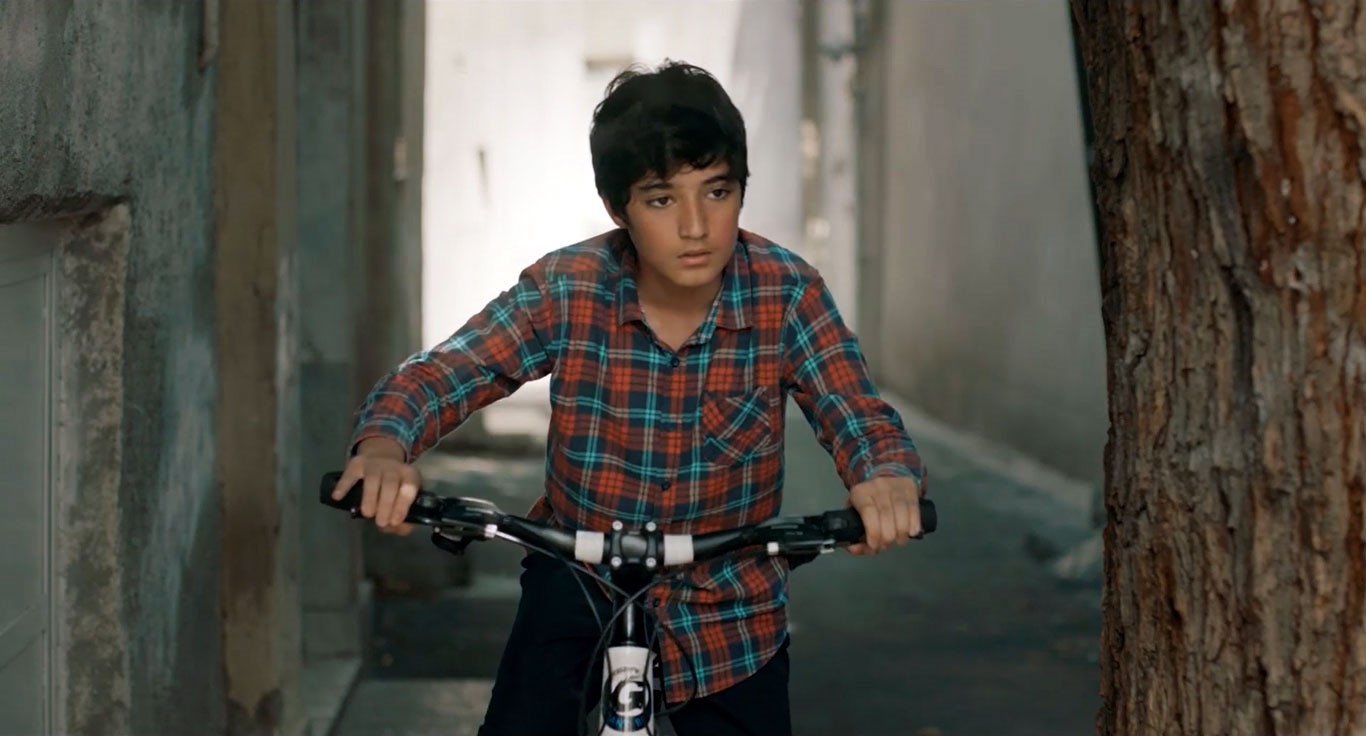 Vahid’s new bicycle, which his father prepared for the race, is very similar to his friend Ali Reza’s stolen bicycle… 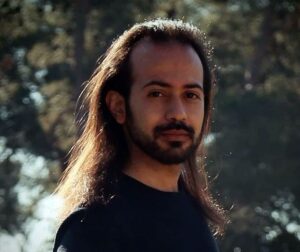