Current Song:
Next Song:
Update Required To play the media you will need to either update your browser to a recent version or update your Flash plugin.
Homepage > Festival Films 2021 > To Be 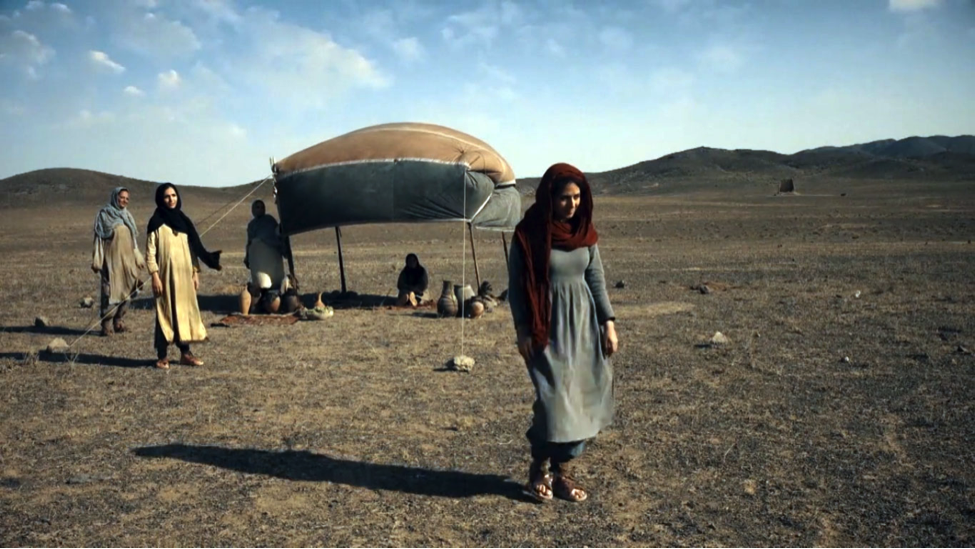 Death is the end of every life that begins with birth and continues with love. 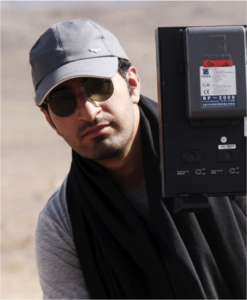 Ali Faravardeh was graduated from the IRIB University of Tehran in film directing. After that, he started making films and documentaries. He has made several short films and received many awards including Crystal Simorgh for the best poster for the Fajr Film Festival.