Current Song:
Next Song:
Update Required To play the media you will need to either update your browser to a recent version or update your Flash plugin.
Homepage > Festival Films 2019 > Tree 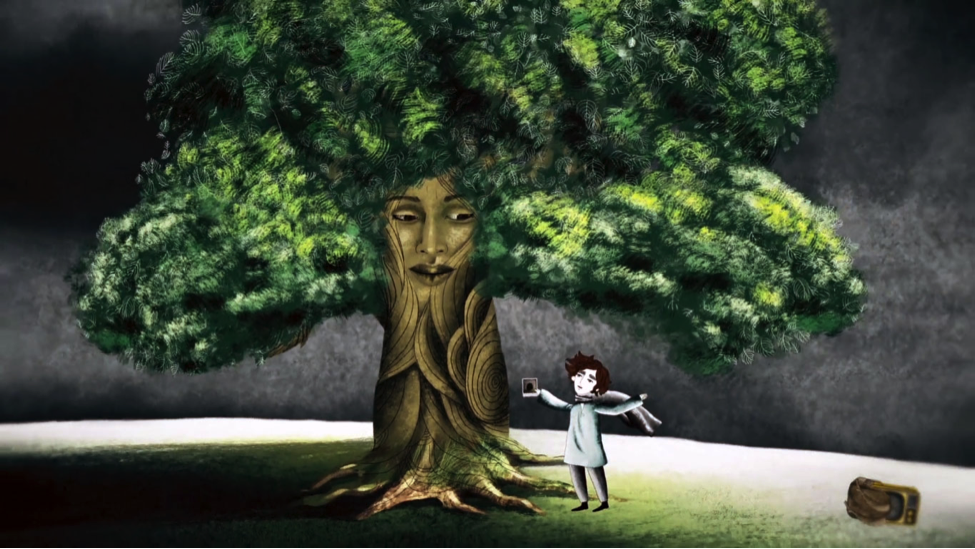 In a dismal and cold world, a boy is looking for a tree. 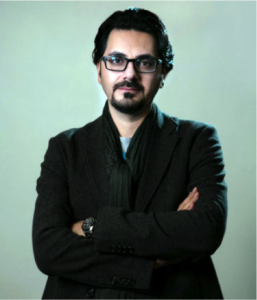 Amir Mehran was born in 1981 in Sabzevar, Iran. He earned a B.A. degree in Animation Direction, and graduated from Iran Broadcasting University in Tehran, Iran. He is an animation director, motion graphics designer and senior compositor who have 13-years of experience in animation, CGI and composite. He has participated in producing more than one hundred projects which includes: short films, animations, features films, commercials, motion graphics, TV idents, TV programs, series, social networks and etc. He has worked as a VFX supervisor in feature films (Taj Mahal, Emrouz, Dokhtar, Kupal and etc) and senior compositor in commercials. He has made lots of TV commercials, TV broadcast idents, and film title sequences. He has collaborated with some Iranian directors like Reza Mirkarimi, Ebrahim Hatamikia, Mojtaba Raei, Kazem Mollaei, Nima Javidi, and Mehdi Rahmani.