Current Song:
Next Song:
Update Required To play the media you will need to either update your browser to a recent version or update your Flash plugin.
Homepage > Festival Films 2021 > Verdant Whispers 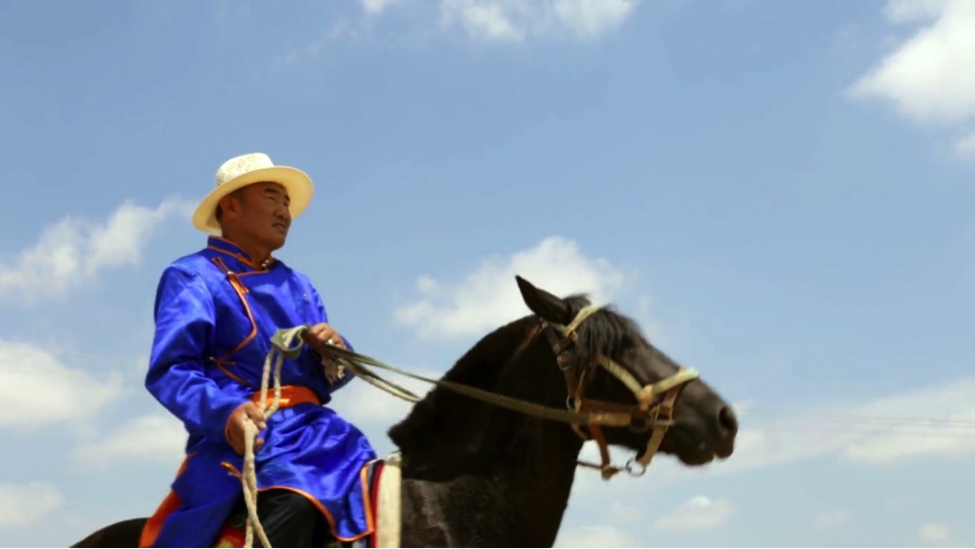 Some people wander around the world, others stay put and perform the extraordinary. Verdant Whispers explores the efforts of a man to turn the part of the desert where he lives into fertile land. He believes that the wind keeps his sails spread out to take him to safe harbors in his own land.

Screening with: Kulbarf + The Dagger 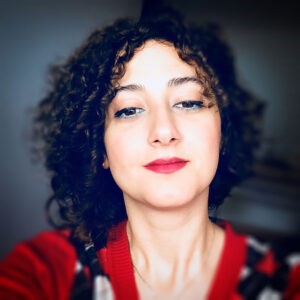 Atefeh Khademolreza is an accomplished film director, producer, and animator who has worked locally and internationally, directing multiple fiction films, documentaries, and experimental films that have screened and won accolades globally. She has also directed and produced commercials for brands such as l’Oreal Paris and for markets in Canada and abroad.