Current Song:
Next Song:
Update Required To play the media you will need to either update your browser to a recent version or update your Flash plugin.
Homepage > Festival Films 2017 > Wednesday 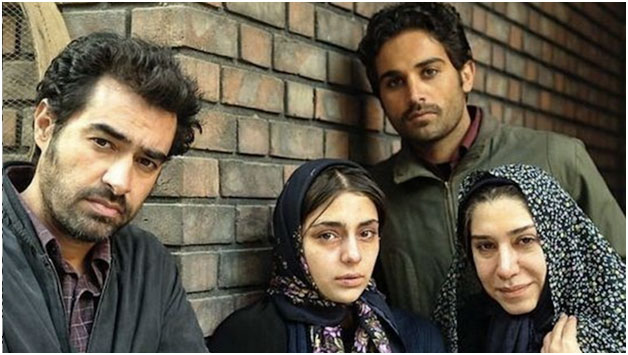 For the longest time, a family has been waiting for the court verdict to be announced for the killer of their father, and now, finally, justice is due. Only the killer is one of their in-laws, and sending him to death would mean a total schism between the two families, and no future for the newlyweds. It is up to the two brothers to revenge the tragedy that has left them broken, or spare his life, forgive and mend what is left. Unfortunately, both have a different idea of what is “right.” In a culture where saving honor means everything, how will this family manage to keep its secrets from spilling out into the streets? Rarely does current cinema venture to tell stories with such astounding immediacy. Wednesday is a visceral, profoundly affecting, masterful drama, exploring the high stakes when choosing between love, anger, and tradition in contemporary Iran.

Screening with: Blue Lantern + The Big Nothing 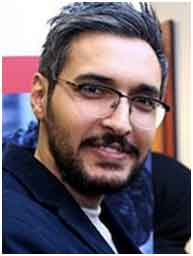