Current Song:
Next Song:
Update Required To play the media you will need to either update your browser to a recent version or update your Flash plugin.
Homepage > Festival Films 2017 > Where is Picasso Gaza is Guernica

Where is Picasso Gaza is Guernica 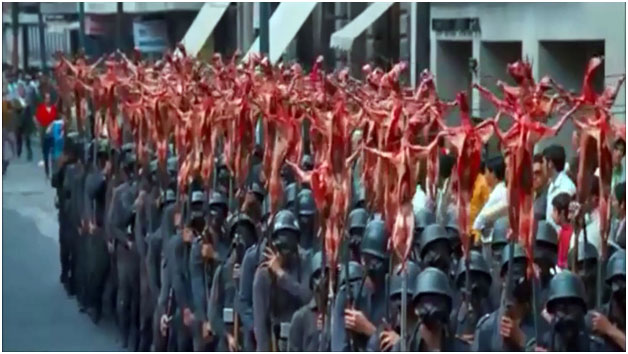 Picasso’s painting Buste de Femme (1943) was brought from its home in Van Abbemuseum in the Netherlands to the Exhibition space at the International Academy of Art Palestine (IAAP) in Ramallah for an unprecedented and ambitious exhibit. As the film depicts, even great works of art are subject to the vicissitudes of the occupation, and this effort was fraught with unimaginable bureaucratic and logistical obstacles and challenges.

Where is Picasso Gaza is Guernica
Sunday, September 24, 11:00 AM
From
BUY TICKETS NOW 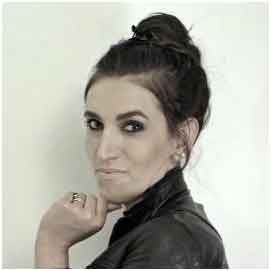 Arden Zahedi-Bogucka, a philosophy and religious studies graduate and Massod Vadiee, HIV/AIDS physician and neurologist work with the art collective “Az Kolexion ‘E London” magazine and are regular contributors at the Dokumuzik Group based in UK and Poland.