Current Song:
Next Song:
Update Required To play the media you will need to either update your browser to a recent version or update your Flash plugin.
Homepage > Festival Films 2021 > Witness 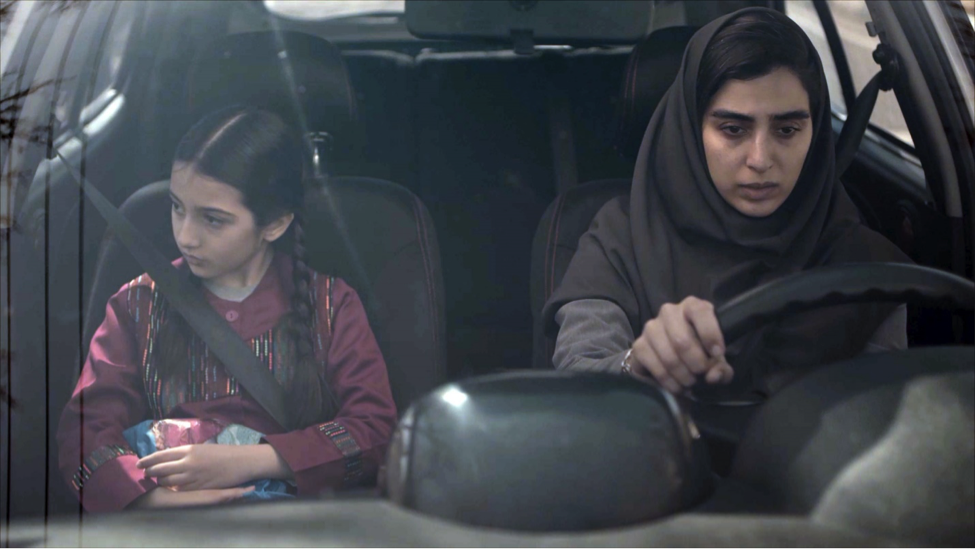 A mother helps an elderly woman in a shopping mall in Tehran. A tragedy occurs, brutally confronting her with the impact of her actions.

Screening with: The Slaughterhouse 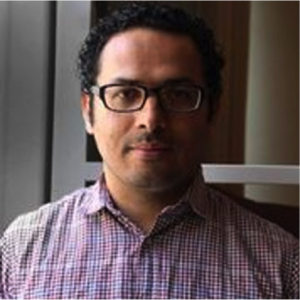 Ali Asgari is an Iranian filmmaker and scriptwriter who was born in 1982 in Tehran, Iran. He is a graduate of cinema in Italy. He is an alumnus of Berlinale Talent Campus 2013 and Locarno Summer Academy 2016. Two of his short films More Than Two Hours (2013) and The Silence (co-directed with Farnoosh Samadi) (2016) were in a Short Film competition at Festival De Cannes. His short film The Baby was in competition at Venice Film Festival 2014.

His short films were screened in more than 700 film festivals and won more than 200 international awards. Disappearance, his first feature film was developed at Cine foundation La Residence of Festival De Cannes and had its world and North American premiere in Venice Film Festival and Toronto Film Festival. He is a member of the Academy of Motion Picture Arts and Sciences.