Current Song:
Next Song:
Update Required To play the media you will need to either update your browser to a recent version or update your Flash plugin.
Homepage > Festival Films 2021 > Zaghchi

A 16-year-old teenager risks his life to save his mother to maintain his family status and escape from poverty. Nevertheless, he walks into a dangerous game and has no other choice but to fight it. 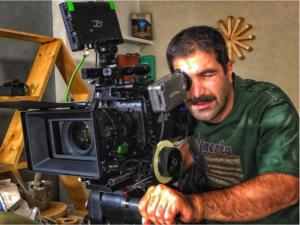 Soroush Hoseinjani was born in 1985 in Iran. He received his master’s degree in directing from the Faculty of Radio and Television. He has directed six documentary films, seven short films, and was an assistant director in 12 movies, five TV films, and eight series.