Current Song:
Next Song:
Update Required To play the media you will need to either update your browser to a recent version or update your Flash plugin.
Homepage > Festival Films 2022 > A Chronicle of a Chemical Collapse

A Chronicle of a Chemical Collapse 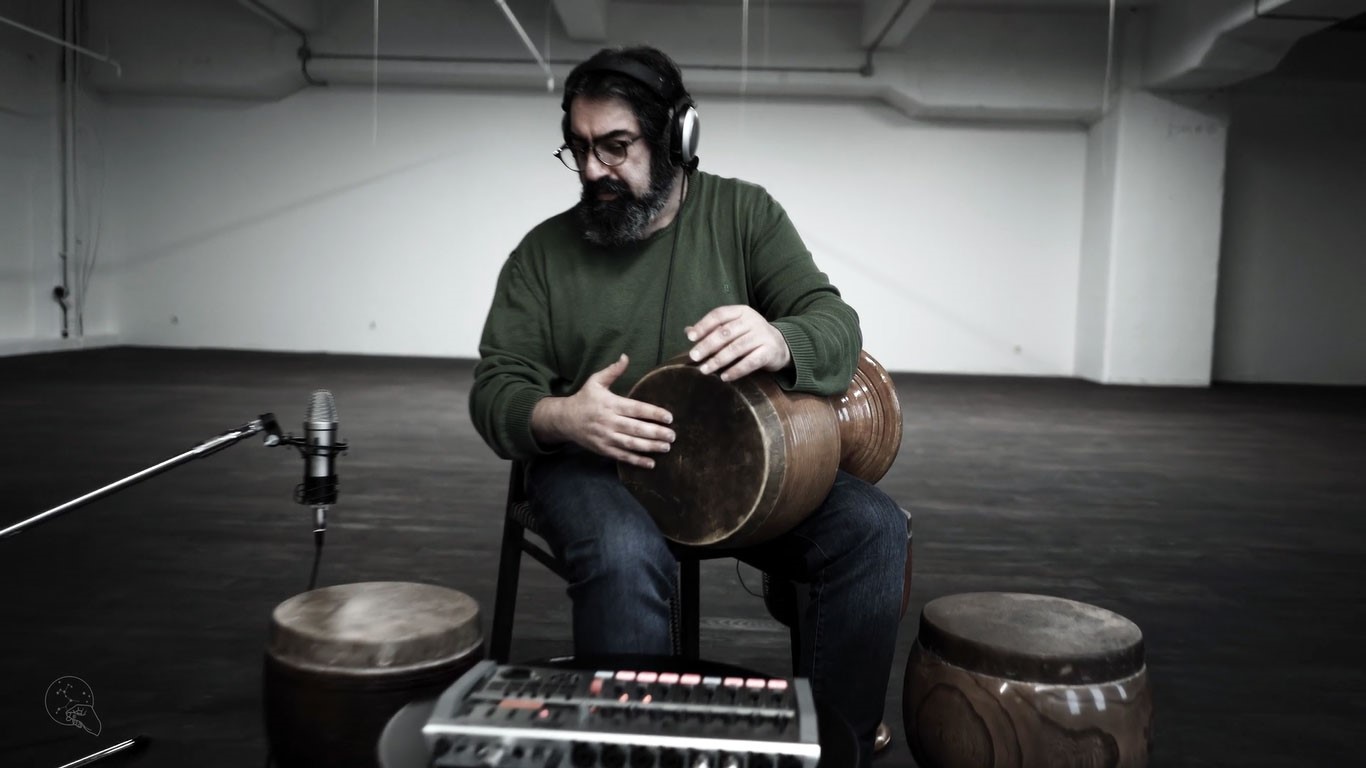 In our perspective, time is the main construct of every element. It is the most dominant and effective feature. Everything is through time subject to change, neither better nor worse, but essentially to remain neutral. In this project, the filmmaker attempted to find a new perspective on the Iranian traditional music and instruments, which is neither better nor worse than those, which has come or are yet to come or after. Navid Afghah is one of the most progressive and deconstructive Iranian musicians in traditional music, whose philosophy of time and the importance of time can be seen in the structure of his music. In this regard, the filmmaker tried to make this music video. The combination of chemical formulas and water on the Tonbak surface, the clutter, and the confusion of the timeline in the music video, all reflect this philosophy,

Navid Afghah, born in 1349 in Shiraz, started his studies at the “Center for Preservation and Propagation of Iranian Music” in 1360 under Mahmoud Farahmand Bafi and in different periods he was influenced by his experiences. He has taken his lessons in Harmony, Counterpoint, Orchestration, and Stylistics subjects in presence of Kambiz Roshan Rouhan and Dr. Hossein Mehraban and the experience of conducting numerous concerts in Iran and abroad is in his resume. Navid Afgaq has collaborated with different groups including Faramarz Payvar, Aref, Dalaho, Aina, and Messiah, thus he has experienced collaborating with the most influential contemporary Iranian musicians such as Darius Safwat, Faramarz Payvar Parviz Meshkatian Hossein Alizadeh, Kayhan Kalhor, Ardeshir Kamkar, Behdad Babaei, Mehdi Azarsina, Massoud Azadeh, Shahram Nazeri, Ali Ghamsari… He has conducted more than 200 workshops in academic centers all over Iran to teach Tonbak and he has been the judge of the musical performance section in many of Iran’s music festivals. 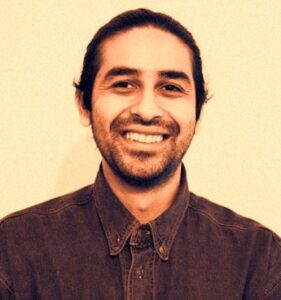 Ramin Koupaee was born in 1992 in Tehran. He has been making documentaries, short films, and television programs as a director and editor for over seven years.