Current Song:
Next Song:
Update Required To play the media you will need to either update your browser to a recent version or update your Flash plugin.
Homepage > Festival Films 2015 > A Tribute to Gohar Kheirandish

A Tribute to Gohar Kheirandish 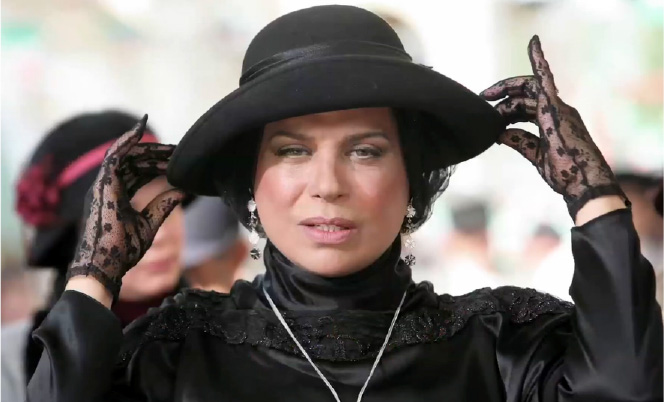 Gohar Kheirandis, the legendary stage and screen actress was born in 1954 in Shiraz, Iran. She started her acting career with a theatrical group in Shiraz while still in high school, where she also met her future husband, Jamshid Esmailkhani, who was active in theater. During this period, she was working for the Department of Art and Culture in Shiraz. In 1978 she was accepted to the University of Tehran when she and her husband and children moved to Tehran in order for her to pursue her education. She later graduated from the College of Arts. While in university, she started acting in theater, television and cinema. Her first film was Days of Waiting. Her film career spans more than two decades with such notable films as: Banoo [Lady] (1999), The Mix (2000), Low Heights (2002), Donya [World] (2003), The Fifth Reaction (2003), Tradition of Lover Killing (2004), Maxx (2005), Ghaedeye Bazi (2007), Shirin (2008), Tehran 1500 (2013), Azar, Shahdokht, Parviz and Others (2014), Iran Burger (2015). 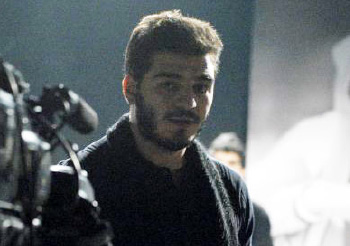 Pouria Heidary Oureh was born in Tehran in 1984. He is a digital filmmaking graduate from SAE Institute in Dubai. He started his professional career in the cinema in 2008. With his first short film Beyond the Dead End, he attended 28 international festivals and won 12 awards. His second short film Hypothesis of Social Learning dealt with the negative effects of watching the hanging in the public on the children, and it was praised by University of Hamburg and Amnesty International, and then attended other festivals.