Current Song:
Next Song:
Update Required To play the media you will need to either update your browser to a recent version or update your Flash plugin.
Homepage > Festival Films 2020 > American Bull 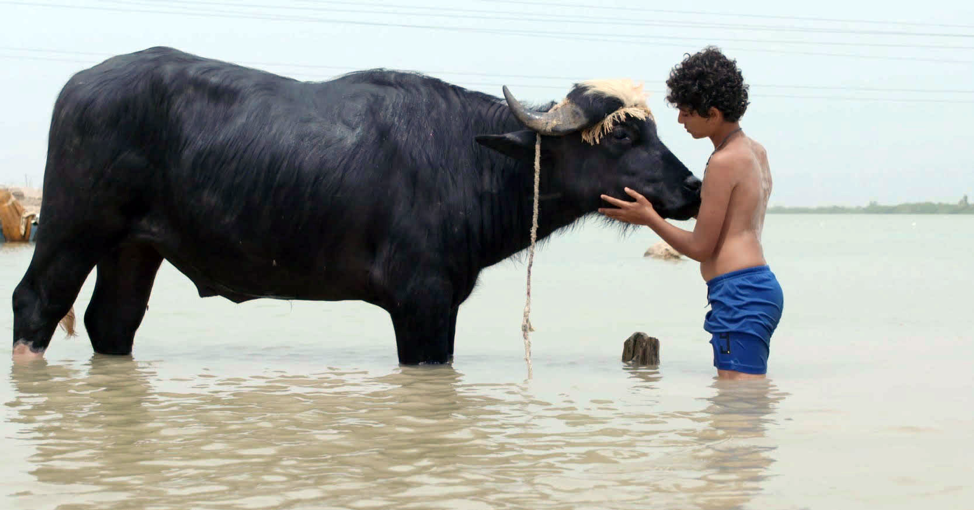 In a border village between Iran and Iraq, a group of villagers is doing animal husbandry. Saheb, the teenage boy who owns the only male American bull, is heavily dependent on his bull and earns money by its servicing for breeding. 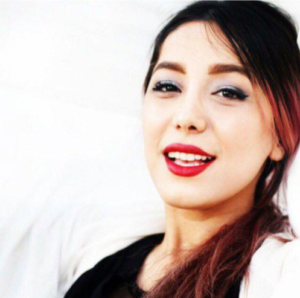 Fatemeh Tousi was born in 1990 in Ahvaz, Iran. She received her BA in environmental engineering from Ahvaz University in 2012. She started her career by making documentary shorts in her hometown and after a while, she became a successful documentary filmmaker who was praised by some festivals.

She was selected as one of the young future talents at the Fajr International Film Festival in 2016 and was able to attend some workshops and masterclasses during the festival. She has also written several novels and stage plays. The American Bull is her first experience in narrative film.