Current Song:
Next Song:
Update Required To play the media you will need to either update your browser to a recent version or update your Flash plugin.
Homepage > Festival Films 2017 > Animal 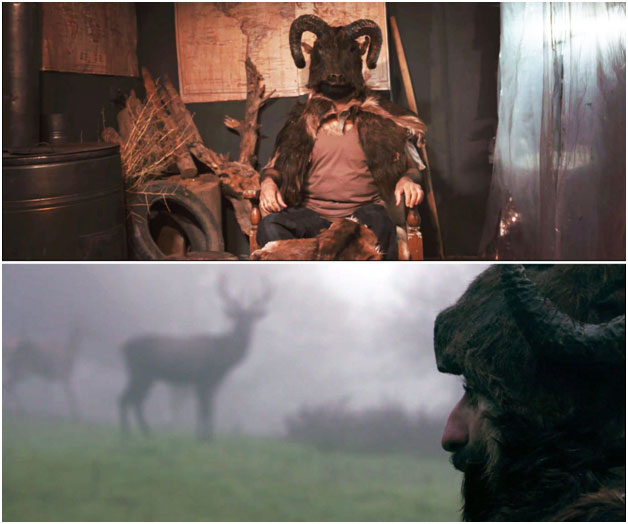 A man who wants to pass the border, disguises himself as a ram. 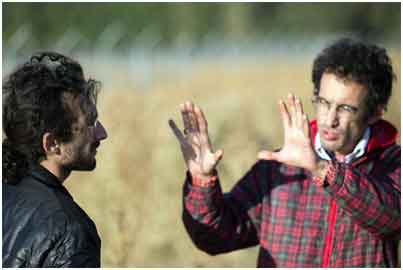 989 in Tabriz, Iran, graduated from the Art University majoring in painting. Have been making films for several years including ‘Unclean’ which was shown at the Cannes Film Festival in 2014. Animal is their latest film.