Current Song:
Next Song:
Update Required To play the media you will need to either update your browser to a recent version or update your Flash plugin.
Homepage > Festival Films 2022 > Bandar Band 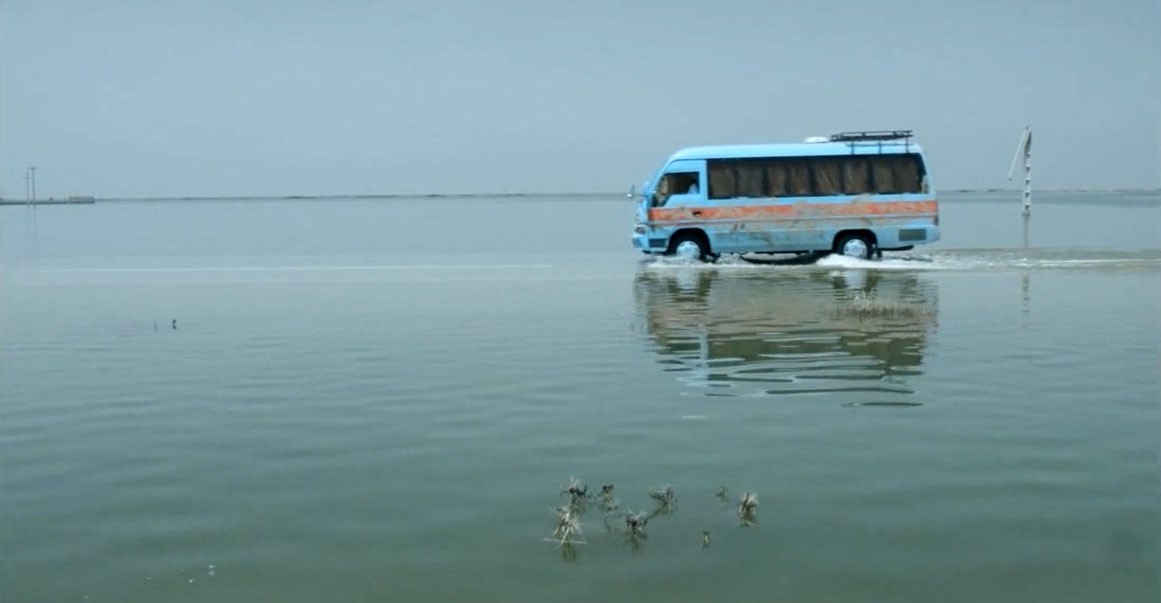 After a long time, some Iranian women singers are going to enter an unofficial competition in a coffee shop in Tehran. Pregnant Mahla along with the other members of Bandar Band, her husband, and one of their closest friends, starts her journey to Tehran from a southern province just when they have lost all they had in the flood. They still keep their hopes alive, however every road they take leads to a dead end in a flood-stricken land. They intend to go to Tehran, but they wonder if it is just another turn around a vicious circle. 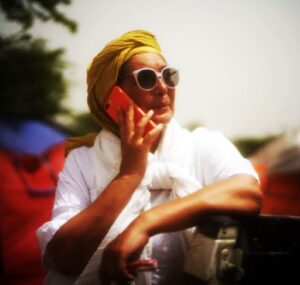