Current Song:
Next Song:
Update Required To play the media you will need to either update your browser to a recent version or update your Flash plugin.
Homepage > Festival Films 2015 > Beach Flags 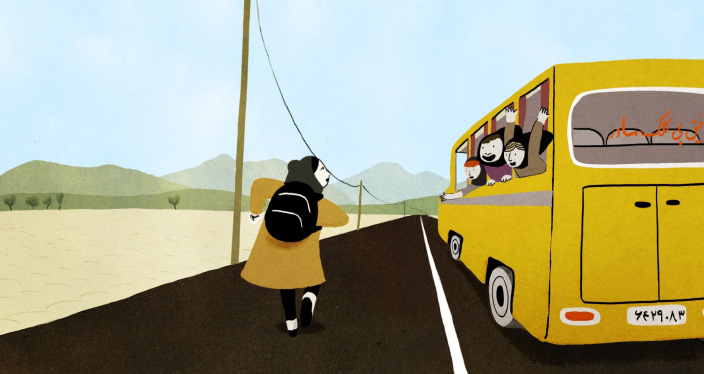 Vida is a young Iranian lifeguard. Popular on her team, she is determined to fight in order to be the one to participate in an international competition in Australia. However, when Sareh who is as fast and talented as her, joins the team, Vida will have to face an unexpected situation. 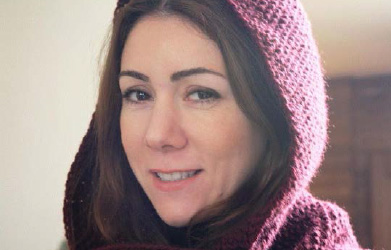 Sarah Saidan is an animation film director. Iranian and born in 1978, she studied graphic design at university then got a master in animation. She directed two films in Iran. In 2009, she comes to France to enter the animation film directing school La Poudrière. She directed three short films. In 2011, she began to work on “Beach Flags”, a film produced by Sacrebleu Productions and Folimage, with the support of the channel Arte.