Current Song:
Next Song:
Update Required To play the media you will need to either update your browser to a recent version or update your Flash plugin.
Homepage > Festival Films 2022 > Breakdance in Iran 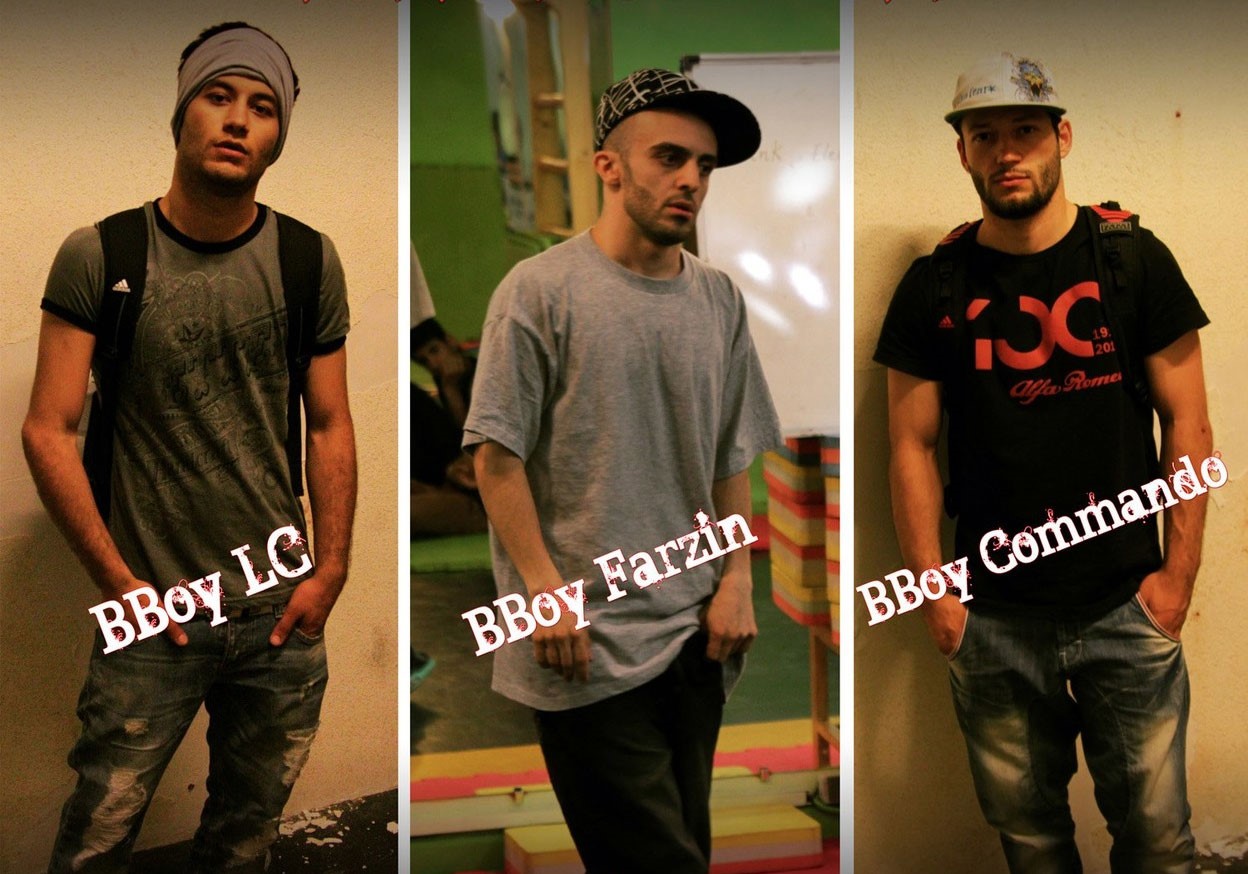 When the name Iran is mentioned the last thing the viewer will expect is b-boys demonstrating their dance skills. This is the intimate and fun story of b-boy Commando, b-boy Farzin, b-boy Vahid LC and b-boy Grubby. Four young Iranian guys who make up the Rahaa breakdance group are based in Tehran, Iran. You will experience a side of Iranian culture that many have not witnessed and fall in love with the story of four funny and talented breakdancers. This is a funny, intimate, and feel-good documentary called “Breakdance in Iran”. 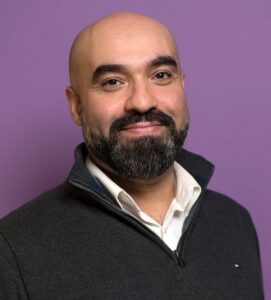 Reza John Vedadi is a British Iranian film and documentary director/producer based in London. He has worked on several short films and numerous documentaries. In 2010 he completed his first master’s degree in Film Production at the London Metropolitan University, and he is working on his PhD about Hollywood and minority representation.