Current Song:
Next Song:
Update Required To play the media you will need to either update your browser to a recent version or update your Flash plugin.
Homepage > Festival Films 2015 > Crazy Castle 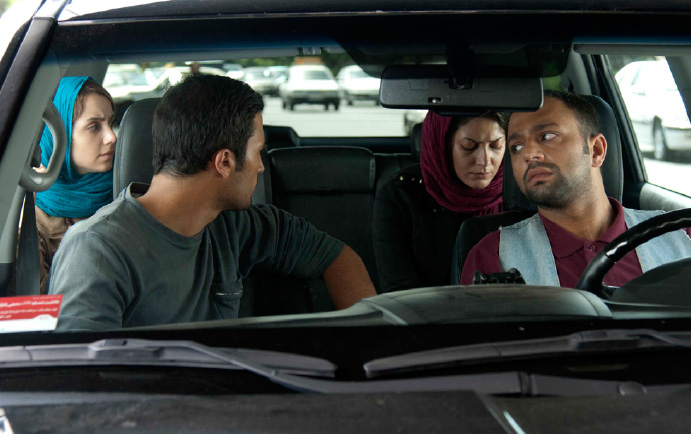 A group of young people who are members of an online community, meet at an event in a cafe in Tehran. One girl’s urgent need for drugs brings six of them together. What starts as a prank continues to unfold into a complicated situation, which reveals new aspects of each character. 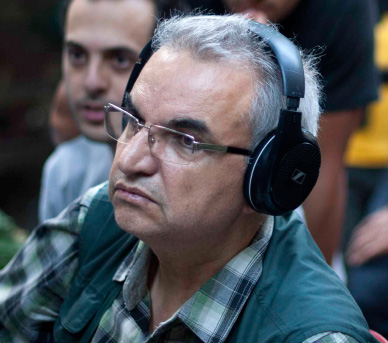