Current Song:
Next Song:
Update Required To play the media you will need to either update your browser to a recent version or update your Flash plugin.
Homepage > Festival Films 2022 > Daily Massacre in Tehran 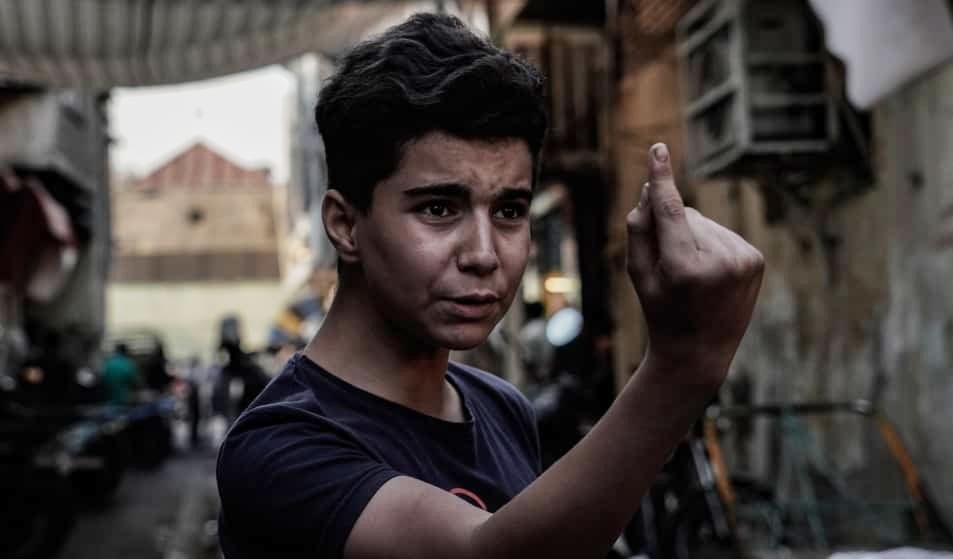 Fuad is a 12-year-old young boy who has come to the capital city, from surrounding cities, to be able to support his family. He is willing and ready to take on any paying job and engages in any business, including slaughtering roosters, sifting through garbage, and carrying loads, where he encounters problems and challenges in every job. “Daily Massacre in Tehran” portrays pieces and layers from the life and problems of a young small-town boy in the capital city. 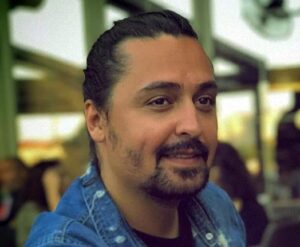 Director Hessam Hamidi was born in Tehran, Iran in 1985. He completed his Bachelor‘s Degree in Film and Television with a specialization in Film Directing from Soroush University. Upon graduation, Hessam directed his first experimental short film “Third Gender”. He has attended many workshops including Asghar Farhadi’ Directing and Screenwriting workshops in Tehran. After working as a crew member on several shorts and acting in six feature films. He worked as an assistant director in eight feature films with well-known directors including Alireza Amini, Hossein Tehrani, and Hamed Tehrani. This film is his directorial debut.