Current Song:
Next Song:
Update Required To play the media you will need to either update your browser to a recent version or update your Flash plugin.
Homepage > Festival Films 2020 > District 18 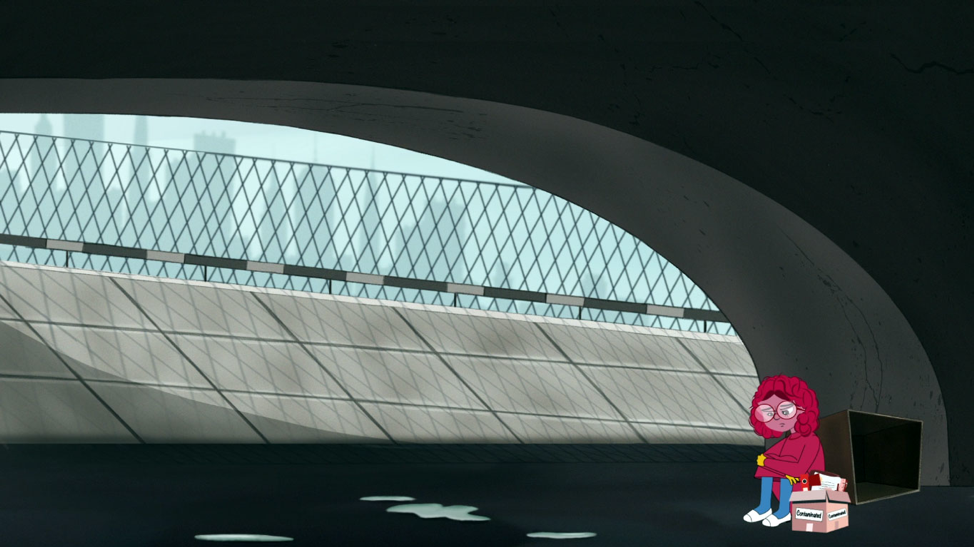 District 18 is the story of a young woman living in a society where diversity is shunned, but she longs for freedom of belief. She finds it in a land where Article 18 of the Universal Declaration of Human Rights is celebrated. Article 18: Everyone has the right to freedom of thought, conscience and religion; this right includes freedom to change his religion or belief, and freedom, either alone or in community with others and in public or private, to manifest his religion or belief in teaching, practice, worship, and observance. 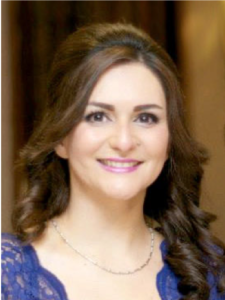 Maral Karaee was born in Iran and lived there until her 19th birthday. She moved to Europe in 2001 to pursue her dreams in Animation. With a master’s degree in Art, Media, and Technology, she emphasized producing 2D animations and TV programs for children. She loves stories and storytelling. She writes fiction inspired by Persian Mythology and heroes. She is currently living in Toronto, Canada.