Current Song:
Next Song:
Update Required To play the media you will need to either update your browser to a recent version or update your Flash plugin.
Homepage > Festival Films 2020 > Dog Fight

In a dog fight venue, a referee expels two gamblers who keep fighting with one another. Gamblers let their dogs fight outside the main venue, with a jointly bought sheep as the prize. One of the dogs dies in the fight and its owner kills the other dog for revenge: and the war begins… 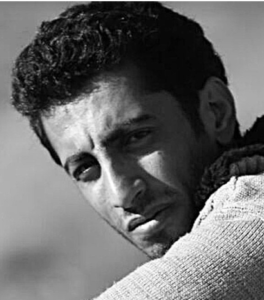