Current Song:
Next Song:
Update Required To play the media you will need to either update your browser to a recent version or update your Flash plugin.
Homepage > Festival Films 2019 > Donya Badi Baram 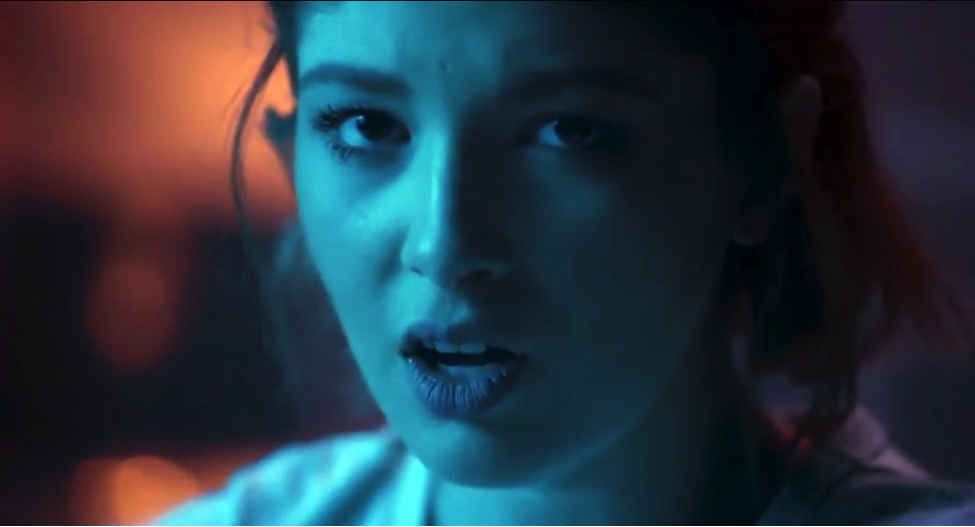 Donya is in love with a guy who breaks her heart when he cheats on her. 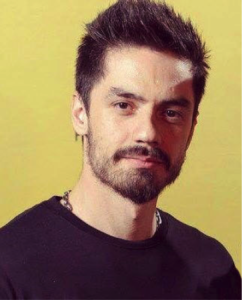 Pooya Misaghi is an Iranian-Australian director, writer and editor based in Sydney, Australia. He has received accolades from festivals including the Hollywood Blvd Film Festival and Noosa International Film Festival.

Pooya’s strong passion for filmmaking emerged during his formative years, where he initially started producing amateur films on his mobile phone. He later went on to purchase his first compact camera, which would solidify his passion and dreams of becoming a filmmaker.

During his attendance at the New York Film Academy, Pooya directed the short film “TURN” in Turkey, which was selected for several festivals and received a number of awards.

Pooya has extensive experience working in the entertainment industry, where he has created, edited and directed a number of music videos.