Current Song:
Next Song:
Update Required To play the media you will need to either update your browser to a recent version or update your Flash plugin.
Homepage > Festival Films 2019 > Embassy [Ambassade]

The First Account of the U.S. Hostages in Iran Told by Swiss Diplomats 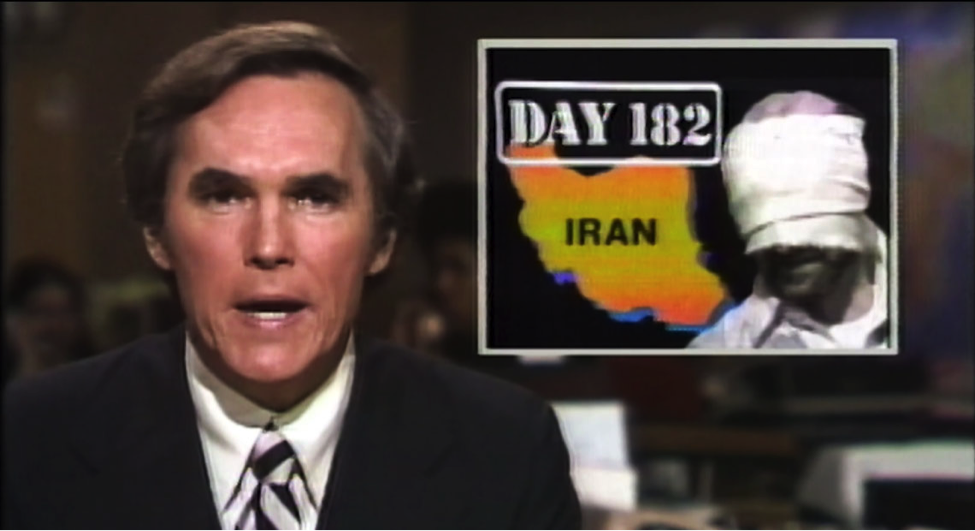 “Embassy” questions the role of diplomatic relations and territorial representation. In the spectrum of the crisis of the hostage-taking of Americans in Iran between 1979 and 1981, the film tries, in particular, to respond to Switzerland’s role as a mediator in resolving this international conflict. The film shows how important the individual person is in the midst of great diplomatic machinery.

Pascal Décosterd was a young Swiss diplomat sent to Tehran in 1979. Today, recently retired, he is embarking on a journey to try to understand the events of which he was one of the actors. Flavio Meroni was number 2 of the Swiss Embassy in Iran, today he is writing a book on negotiations to free the hostages. In their company we visit places in the United States, Iran and Switzerland, we meet the protagonists and retrace the different stages of these three years that shaped a new global balance. Behind the scenes of these events, where small and great history mingle, Embassy [Ambassade] offers insights into the importance of the human being at the heart of major diplomatic mechanisms. 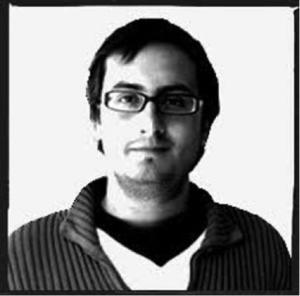 Daniel Wyss was born in 1978 in Quito (EC) Switzerland. He studied cinema history and aesthetics at the University of Lausanne. Between 1999-2002, he was the editor and cameraman for the Audiovisual Department of EPFL (Swiss Federal Institute of Technology Lausanne). In parallel realization of several short films as well as programs “Demo” on TVRL, before moving to the documentary. Since 2004, he has collaborated with the association of Climage.