Current Song:
Next Song:
Update Required To play the media you will need to either update your browser to a recent version or update your Flash plugin.
Homepage > Festival Films 2020 > The Factory, The Rotation, I Am Not Alice But Here is Wonderland

In an abandoned building, some addicts are using drugs, but suddenly … 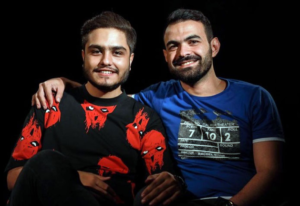 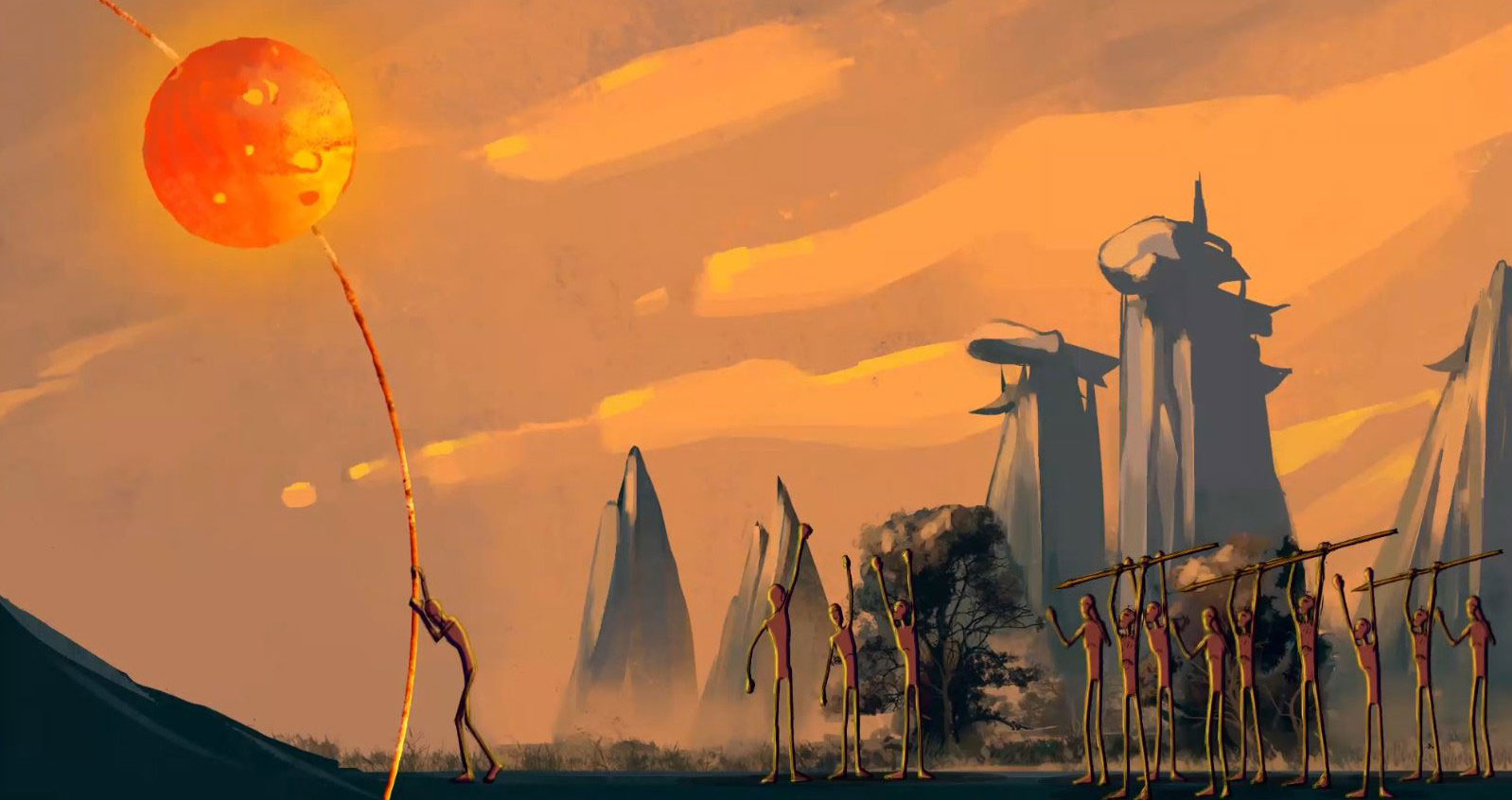 There will be a war between two nations, living on two sides of a mountain, in order to seize the sun. 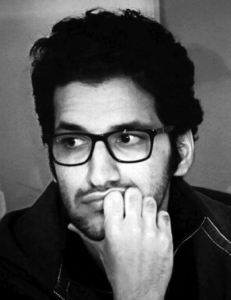 Hazhir As’adi was born in 1992 in Sanandaj, Iran. M.A in Dramatic Literature and graduate of the Iranian Youth Cinema Society. Screenwriter, director, storyboard designer, producer, editor, distributor of short and feature films. Production of two short animated films “Blows with the Wind” (2017), and “Xulanewe (The Rotation) [2020] participation in more than one hundred national and international festivals and winning more than fifteen national and foreign awards. 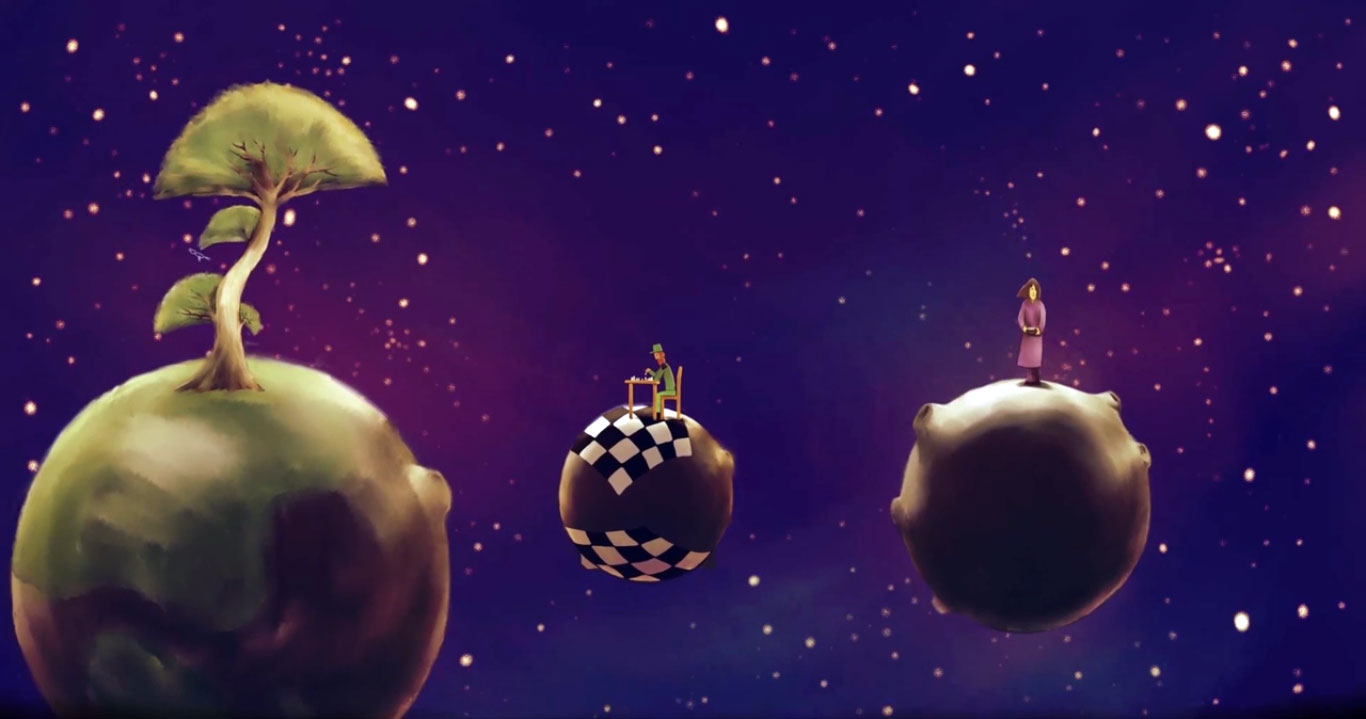 We cross the galaxies, cross different planets, and get to Earth. Alice lives with her family happy and she has friends such as the tree and the birds which have drawn them. she has a happy family. She figures out that the people on the other side of the window are different. They are like wild animals in her sight. Watching people is her habit till war starts and the city is bombed. She loses her family and the city is destroyed and Alice tries to save the only living leaves of the tree but she fells in the space and her painted birds save her and finally, she finds herself on the “little prince” planet. 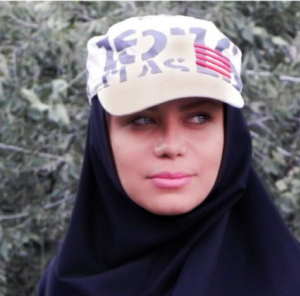 Born in 1982 in Mashhad, Iran. Graduated with MA in cinema from Tehran University of Art. Directed and produced about 11 short drama films and directed one short animation during 15 years of filmmaking. Also acted as an art director for “Flying Dream,” a short animation that has been entered into many film festivals. She has received some awards for “Visor” a short film she made in 2016.

The Factory, The Rotation, I Am Not Alice But Here is Wonderland
Sunday, Sept. 20th, 11:00 AM
From
BUY TICKETS NOW