Current Song:
Next Song:
Update Required To play the media you will need to either update your browser to a recent version or update your Flash plugin.
Homepage > Festival Films 2018 > Gaze (Negah) 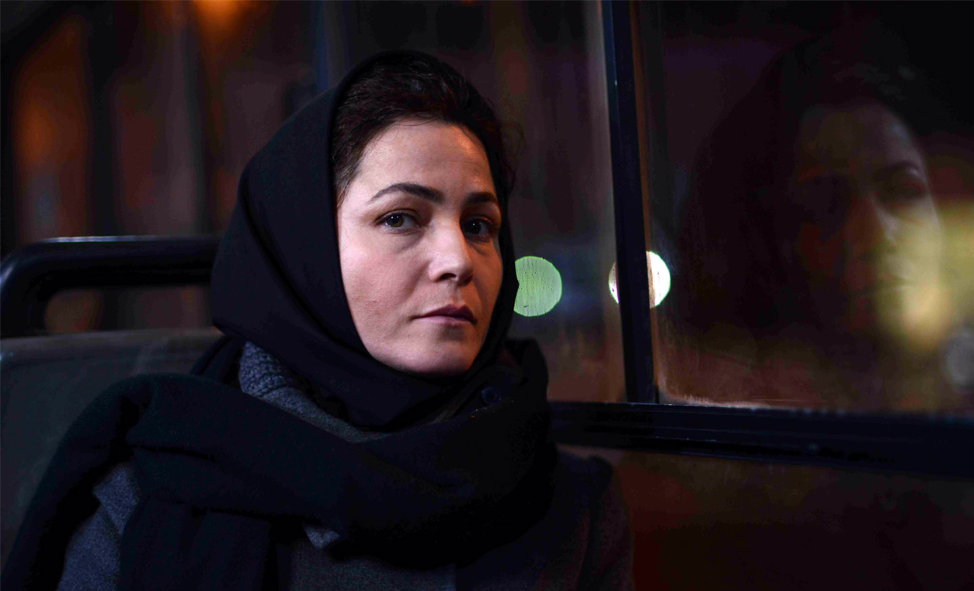 On her way back from work a woman witnesses a crime happening on a bus and she has to decide if she should reveal it or not. 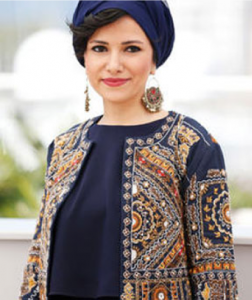