Current Song:
Next Song:
Update Required To play the media you will need to either update your browser to a recent version or update your Flash plugin.
Homepage > Festival Films 2020 > Gelak 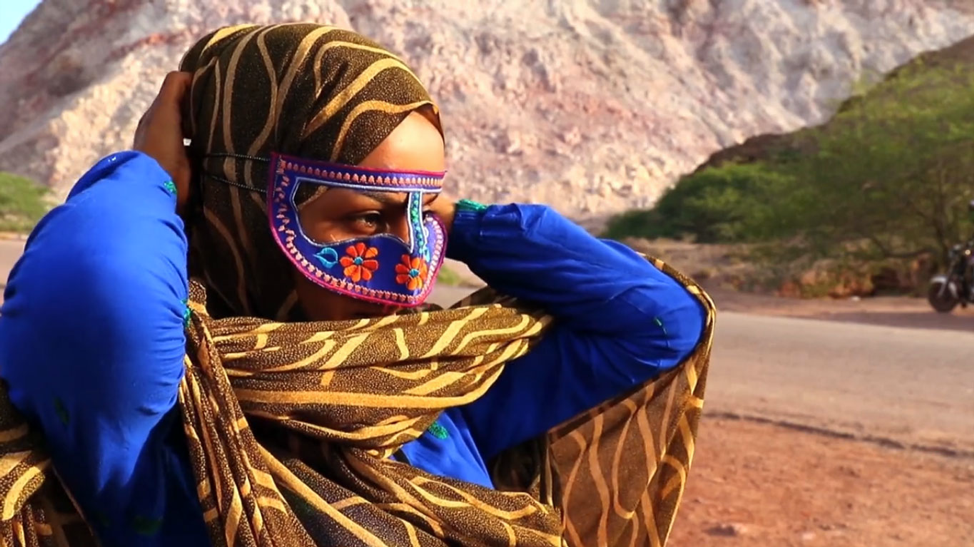 The story of the goddess is the guardian of the soil of the land of Hormuz. The story of the girls of that land who, despite all the hardships and sufferings, are not willing to sell the soil of Hormoz, which has medicinal and edible properties. Inspired by the mountains and beauties of the island of Hormuz and using plant colors, they create very beautiful shapes and thus make a living.

Screening with: Ocean Behind the Window 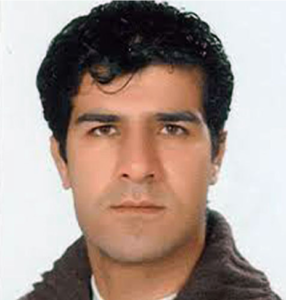 Siroos Kaffash is a film director, lighting assistant, and assistant director. and television cameraman. He has also starred in films such as The Kobar, and television series “Fall” among others.