Current Song:
Next Song:
Update Required To play the media you will need to either update your browser to a recent version or update your Flash plugin.
Homepage > Festival Films 2020 > Goli Jan 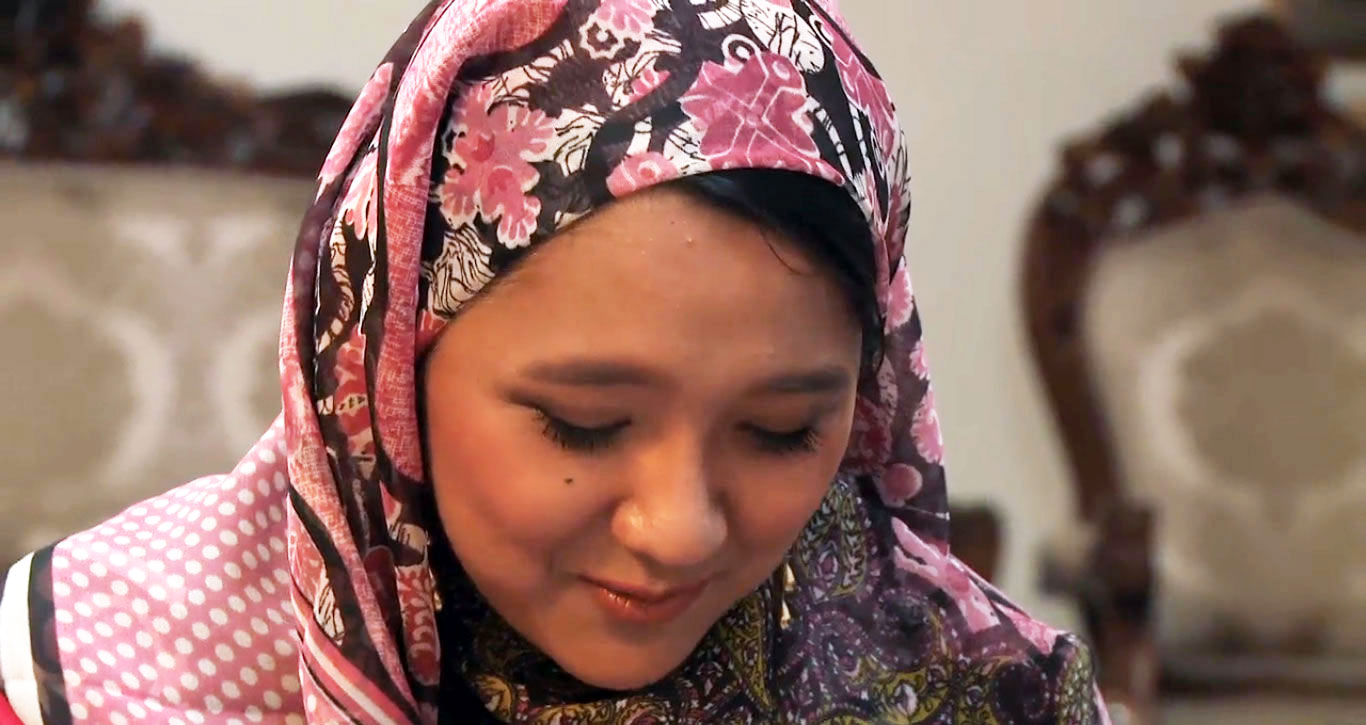 Two juveniles are fleeing from Afghanistan to Iran. The girl is forced to marry an older man. To avoid attention the girl disguises as a boy. They fall in love during their journey and plan to move on to Europe. Goli-Jan is told out of the intimacy of the protagonists. It is about the power of affection, love, and commitment.

The love between Goli-Jan and Jamal was not intended. To Jamal conditions are unbearable and he can`t continue with his work anymore. Considering plans for escape he gets entrusted with the girl Goli-Jan, who rather wants to kill herself than to give consent to a forced marriage. The film is about the dangers of the flight and the sensations of love. The protagonists can`t stay in hotels, because they are not related and don`t have documents. To avoid standing out as a couple and to be able to work on a construction site in Teheran, Goli-Jan has to pretend to be a boy. In their permanent confrontation with a hostile world, they create new identities and act in a state of silent conspiracy. They are connected without touching each other. 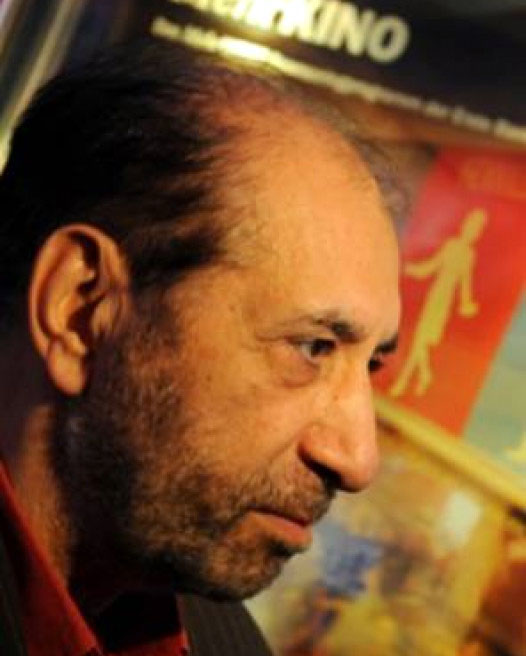 Houchang Allahyari was born in 1941 in Teheran, Iran. He went to Austria in his youth to develop in his fascination with film and theatre. Also interested in psychiatry, he began studies in medicine. He runs a doctor`s study in Vienna. But he is known as a film director.