Current Song:
Next Song:
Update Required To play the media you will need to either update your browser to a recent version or update your Flash plugin.
Homepage > Festival Films 2020 > Highlight 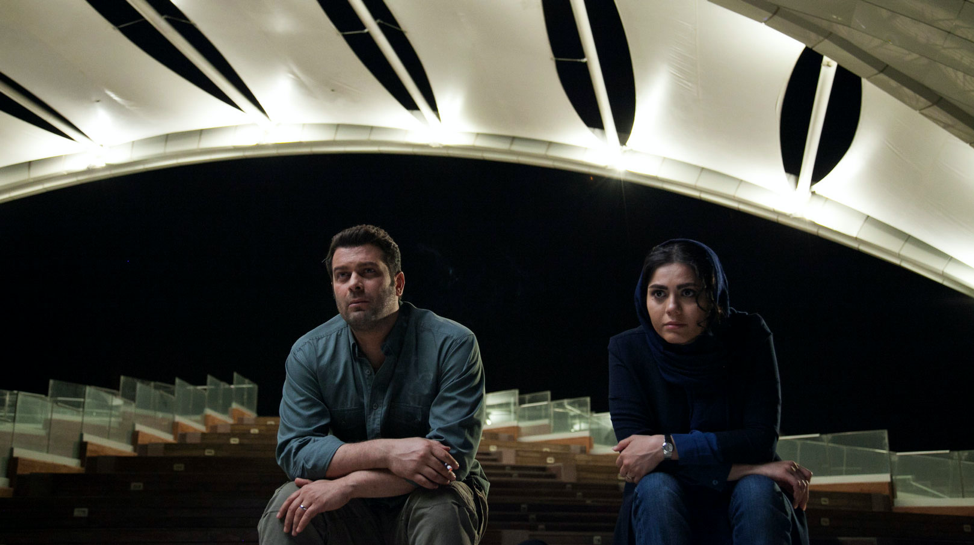 Saeed and Leili are informed that their spouses are in a coma after an accident. The day after, they come to know that Nasrin (Saeed’s Fiancé) and Kourosh (Leili’s husband) were in the same car when the accident happened. The doubts about the reason for the two people accompanying each other, start troubling the minds of Leili and Saeed. Saeed and Leili get closer and consequently attached to one another as they wait for Nasrin and Kourosh to come to. However, after Kourosh’s death, Leili does not agree to fill Nasrin’s place in Saeed’s life.  She rejects his proposal and encourages him to forget the past and keep living with Nasrin. 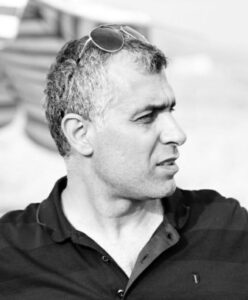 Asghar Naeemi was born in 1973 in Tehran.  He began his career in 1989 as a writer and film critic.  He later turned to the film industry and began working as a production scheduler and assistant for famous directors such as Fereydoun Jeyrani, Sirous Alvand, Kiumars Pourahmad, and Ahmad Amini.