Current Song:
Next Song:
Update Required To play the media you will need to either update your browser to a recent version or update your Flash plugin.
Homepage > Festival Films 2021 > Hiss…! 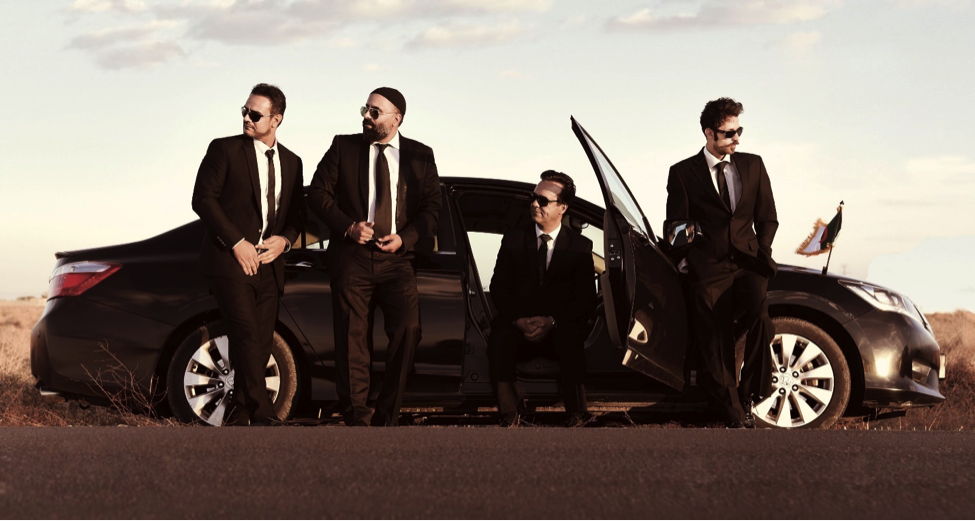 Four government officials are on the road to a factory noticing their driver talks softly. They don’t know why but they try to talk like the driver!

Screening with: Ill Fate + For the Clean Up + Entangled 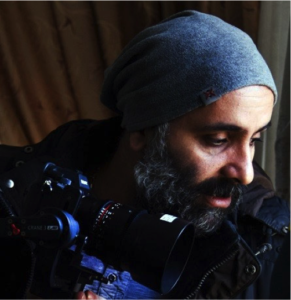 Morteza Fadaei was born in 1982 in Iran. His university education is in the field of construction. But due to his great interest in filmmaking, he studied cinema at the Institute of Young Cinema and received a degree in filmmaking from Young Cinema. He made his first short film, Samuel, in 2015, which was a film about war refugees. After that, he made 6 other short films called Coffin, Red Chest, Dream, Wash the World, Hiss, and Like a Life, and a documentary called Dehdari.

He won the Best Picture Award at the San Diego Quarantine Challenge Film Festival for The World of Bashour. Roya also managed to attend the Chen Festival in Russia, England, and Iran. He has been interested in writing since he was 15 years old and so far, he has written 13 short and feature screenplays hoping to make them into films. Due to the lack of institutions to support his films, he also produces his films.