Current Song:
Next Song:
Update Required To play the media you will need to either update your browser to a recent version or update your Flash plugin.
Homepage > Festival Films 2021 > I Am Here 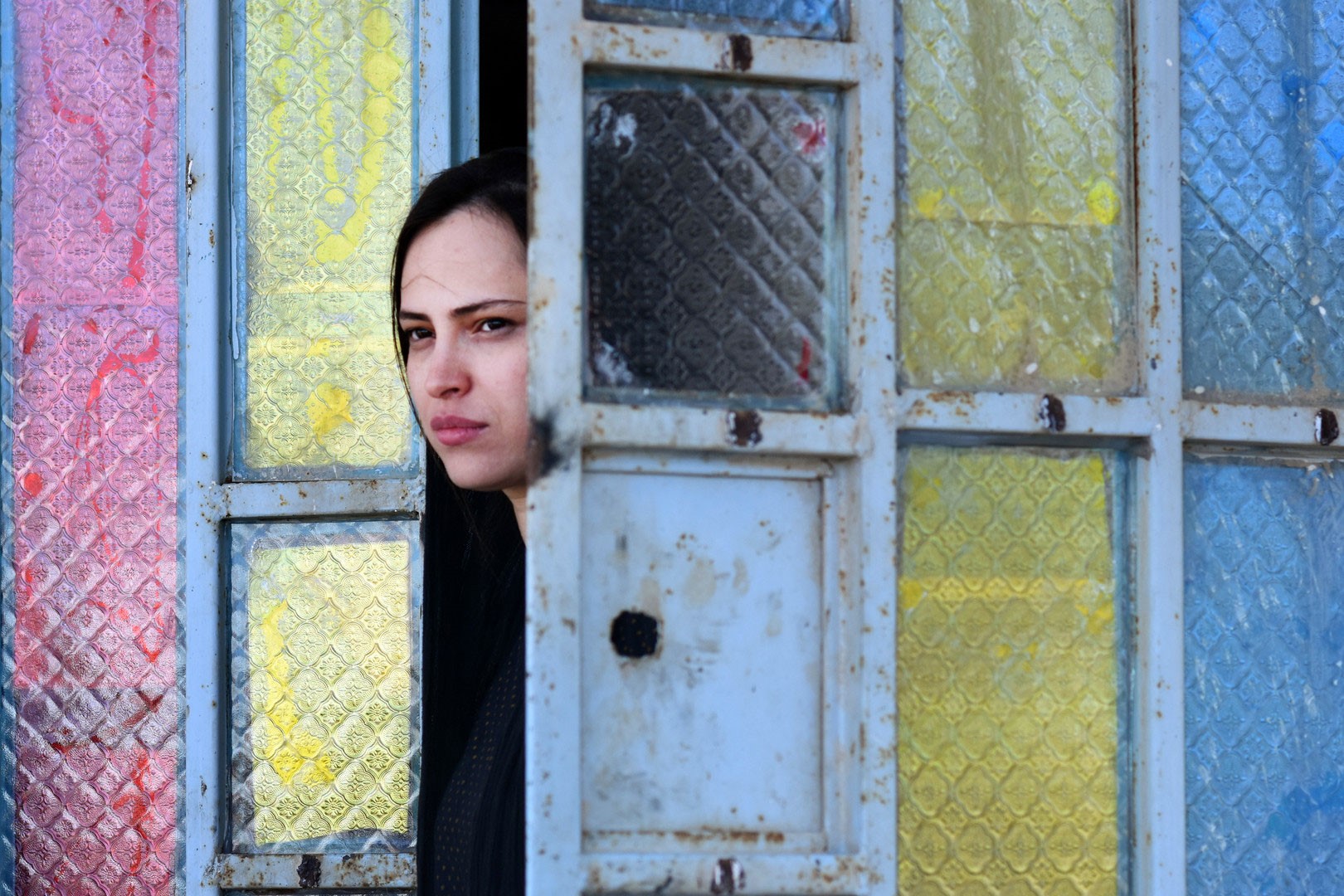 At the height of the demonstrations during the Abadan shipyard workers’ strike, Amir’s body is found in a canal in circumstances that leave much open to doubt. Ebrahim, Amir’s brother must now not only look after his ageing mother, but also Salva, his brother’s young and beautiful widow, for whom he has unexpressed feelings. The employer’s lawyer offers the family cash if they agree not to sue the shipyard, but Ebrahim’s mother and the striking workers are against any deal. Ebrahim, not wanting to be trapped between the two contending parties, cannot decide, but Salva has other ideas.

Screening with: Behind the Glasses 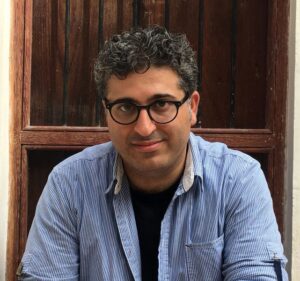 Abbas Amini, born in 1983 in Darab, southern Iran, started making short films at the age of 13. In 2001 he moved to Tehran and worked on several feature films as director’s assistant before making documentary films orientated towards social and child welfare issues. He went on to direct a number of shorts and documentaries dealing with the terrible consequences of the Iran/Iraq war. His keen interest in child welfare led him to work, for the past 12 years, as a volunteer for the “Association for the Protection of Child Labourers.” The APCL, founded in 2002 as the first NGO to focus on the issue of child labor, educates underprivileged children and improves their skills and living conditions by working on their critical issues.

His first two features, focusing on youth, Valderama (2016) and Hendi and Hormoz (2018) were both selected for the Berlinale “Generation 14 Plus” section. Numerous other international festivals have also screened the films to much critical acclaim. He has also sat as a Jury member in the “Generation Section” of the Berlin International Film Festival 2020. His present work marks a new departure for him.