Current Song:
Next Song:
Update Required To play the media you will need to either update your browser to a recent version or update your Flash plugin.
Homepage > Festival Films 2018 > Inheritance 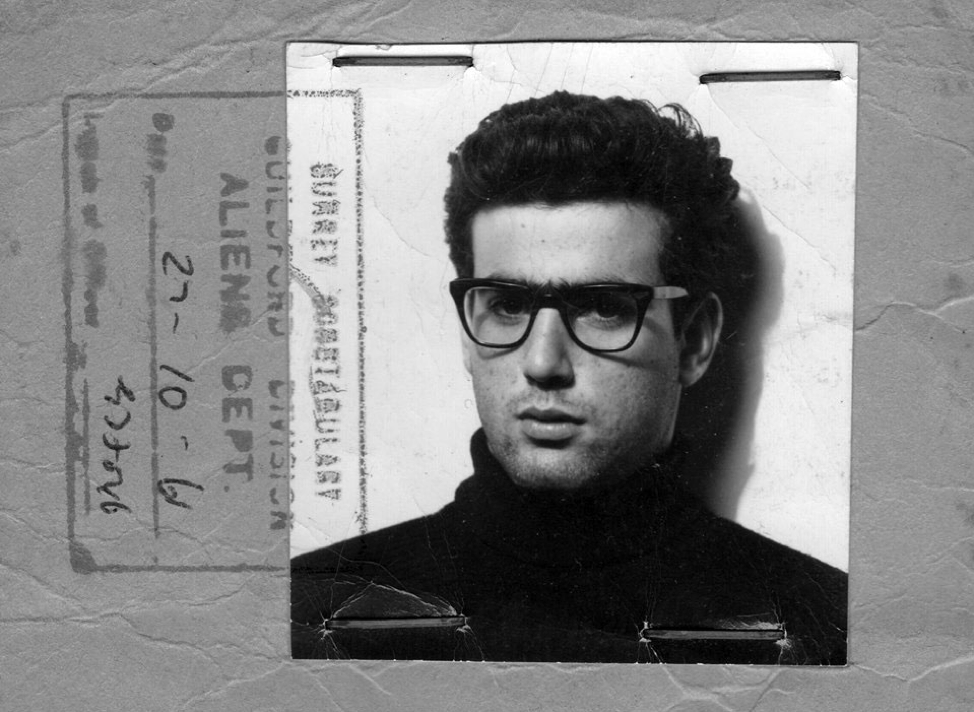 How would you feel if you suddenly learned your father’s real identity; a past hidden from you for over 60 years?  In 2011, Iranian-American filmmaker Cambiz Amir-Khosravi discovered the truth about his father’s horrendous role in the history of modern Iran.  For the first time in his life all that seemed fact appeared to be fiction.  What was certain to him was as a boy of nine he was an eyewitness to the 1953 coup engineered by the CIA and British intelligence to safeguard their oil interests and to consolidate the shah’s rule. That abruptly ended with the 1979 Islamic Revolution.  This coup not only forged Iran’s destiny but also clarified his view of the tangled bond between Iran and the US.  As a documentary filmmaker for most of his adult life, Inheritance is, quite literally, the film he was born to make. 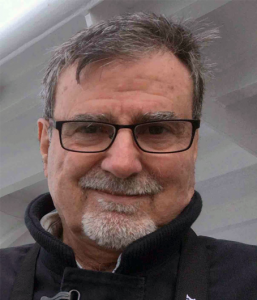 Cambiz Amir-Khosravi, is a widely recognized documentary film and video producer. His works have won prizes at various film festivals and broadcast both in the US and abroad. His films are also part of permanent collections of major museums and libraries such as the Museum of Modern Art and The Kitchen in New York City, as well as in collections at Yale, Harvard, and Columbia Universities.