Current Song:
Next Song:
Update Required To play the media you will need to either update your browser to a recent version or update your Flash plugin.
Homepage > Festival Films 2020 > Inversion 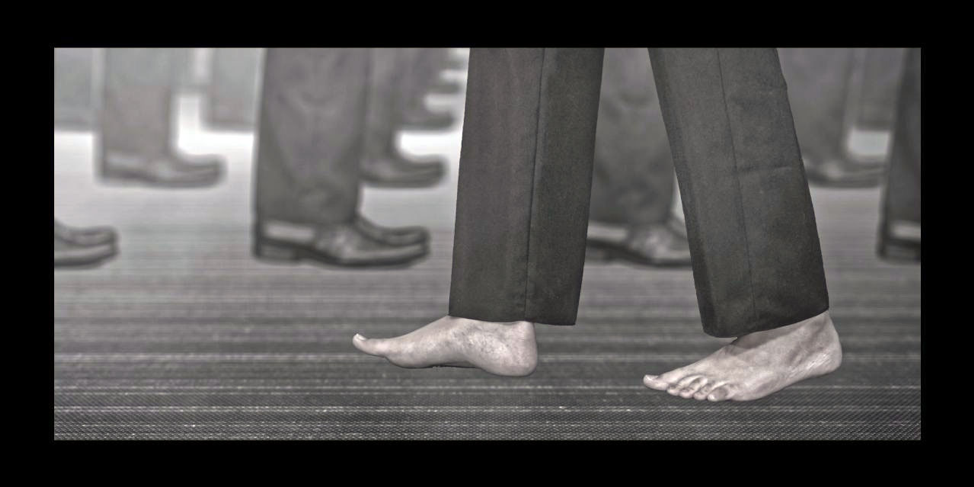 We are the slaves of the modern world. 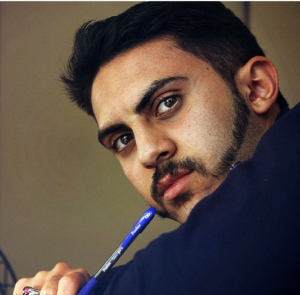 Amir Hossein Riahi is a graduate of film from the University of Isfahan in Iran.

He has made several short and animation films. He was selected as a new talent at the Fajr Film Festival.